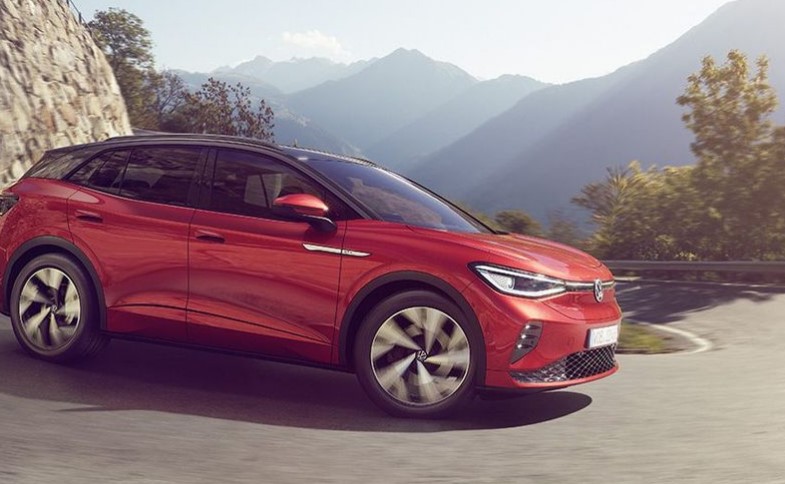 Volkswagen Group responsible for one in every four electric cars sold in Europe. image: volkswagen group

According to data from Jato Dynamics, 26 per cent of all electric cars sold in Europe during the first half of 2021 were from the Volkswagen Group, which is an increase of four per cent more than in the corresponding period last year.

The Renault-Nissan-Mitsubishi Alliance was the market leader in sales of electric cars in Europe before, but, in the first half of 2021, the Alliance ceased to be the largest European seller of electric cars, overtaken by the Volkswagen Group, thanks mainly to its large supply of electric vehicles in several of its brands.

This result not only put the German consortium on the electrical throne, but also meant increasing its advantage over Tesla, which maintained third place in the European market, with a share of 14 per cent, three per cent down on last year, while Stellantis, the consortium resulting from the merger between the FCA Group and the PSA Group, was the second European seller of electric cars with a 16 per cent market share, up by four per cent on last year.

The big loser, according to data from Jato Dynamics, was the Renault-Nissan-Mitsubishi Alliance, leader until 2020, but now languishing in fourth, seeing its market share reduced from 23 per cent in 2020 to 13 per cent, who would seem to have lost out while waiting for the launch of their Nissan Ariya, or Renault’s electric futures, while the Leaf and the Zoe have not been able to compete against heavyweights such as the Volkswagen’s Model 3, or the ID family, as well as the electric models from Stellantis.

Despite the success of the Volkswagen Group and Stellantis, who both surpassed Tesla in total sales, the Model 3 of the Californian brand was by far the best-selling electric vehicle in Europe, while Volkswagen had their ID. 3, the ID. 4, and the e-Up!, along with Audi’s popular e-tron, the Porsche Taycan, and the Seat Mii electric.