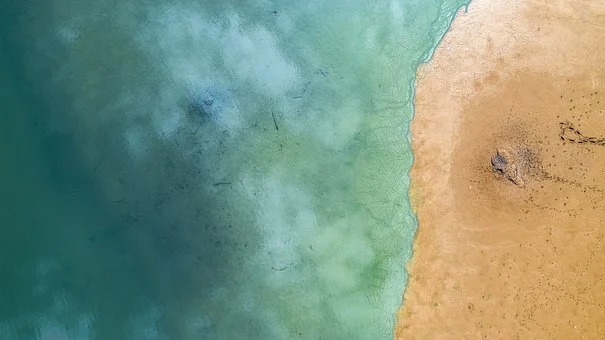 Several of the beaches in Almeria’s Cabo de Gata-Nijar Natural Park have been vandalised but the Junta de Andalucia have swung into action to fix the matter. The Junta de Andalucia, through the Territorial Delegation of Sustainable Development, has replaced the buoys on beaches that have been the victim of “acts of vandalism”. Vandals set out to remove signage and attack buoys, which are intended to ensure the safety of beachgoers and protect the environment.

According to Europa Press, Andalucian government sources confirmed that recently “there have been cases in which the buoys have been moved or even removed, which has been reported to the Guardia Civil”, the behaviour can be considered a “serious offence” due to the fact that it is considered “a threat to the conservation of the coastal habitats of the Natural Park and affects the safety of visitors”.

The Junta have ensured that all the buoys that were vandalised have been fixed, “and the marine strips adjacent to these coves have been re-marked”, they are now confident that “these acts of vandalism will not happen again”.

As reported Diario de Almeria, “The aim of this measure is to be able to regulate the use of these beaches, ensuring the compatibility of all tourist and economic activities in the Park with the use and enjoyment of all private users, while at the same time ensuring the safety of citizens and the protection of the environment.”

The measures will be in place until mid-September, when the tourist season is expected to end.

In other Almeria beach news, giant one and a half metre long jellyfish spotted in Almeria’s Cabo de Gata. The jellyfish weighed in at a shocking 20 kilograms.

This summer in Almeria beachgoers are being treated to the sights of jellyfish at the beach, but this latest sighting was incredible. In recent weeks, jellyfish have been spotted along the coastlines of Aguadulce, Roquetas de Mar and Almeria city. However large or small, they are an impressive sight and a wonder of nature.