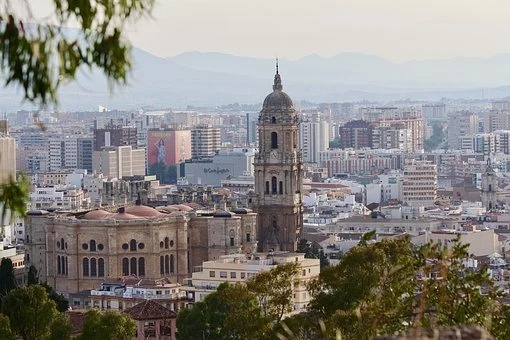 Foreign employment levels recover in Malaga to pre-pandemic levels.
The Malaga province has seen the number of foreign workers increasing and levels have hit those seen before the pandemic began. The province has for many months been one of the worst hit, in terms of foreign workers, in Andalucia.
According to the latest figures from the Ministry of Inclusion, Social Security and Migration, the province of Malaga has now recorded an average of over 80,000 affiliated workers for the end of July. This means that in comparison to the same month last year there are an additional 7,400 plus foreign workers. Last year Spain was hit with mobility restrictions which greatly impacted the summer tourist season in Spain.
The most important thing here is that the level of foreign employees can now be considered to be practically the same as that seen in the 2019 summer season. This was the last time that Spain had normal summer activity, before the ongoing coronavirus pandemic began.
In Malaga the foreign workers mainly come from outside of the EU with a figure of around 63 per cent while the rest of the workers come from within the EU. Gender -wise the split is 52.8 per cent being men.
In other Malaga news, Malaga capital to receive a staggering 555 million euros from the government for local financing according to the PSOE.
The deputy secretary general of the PSOE in Malaga, Fuensanta Lima, along with councillors Alicia Murillo and Rosa del Mar Rodriguez, have announced that Malaga city will receive over 555 million euros from the central government for local funding in 2021 and 2022.
Lima said: “The province of Malaga will receive 777 million euros from the Government of Spain for local financing until 2022, a demand we have been requesting for some time and whose funds come from the Participation in State Taxes (PIE) and to compensate for the negative liquidations and the VAT liquidation of 2017”.