Inside a French police crackdown on the Eurasian mob 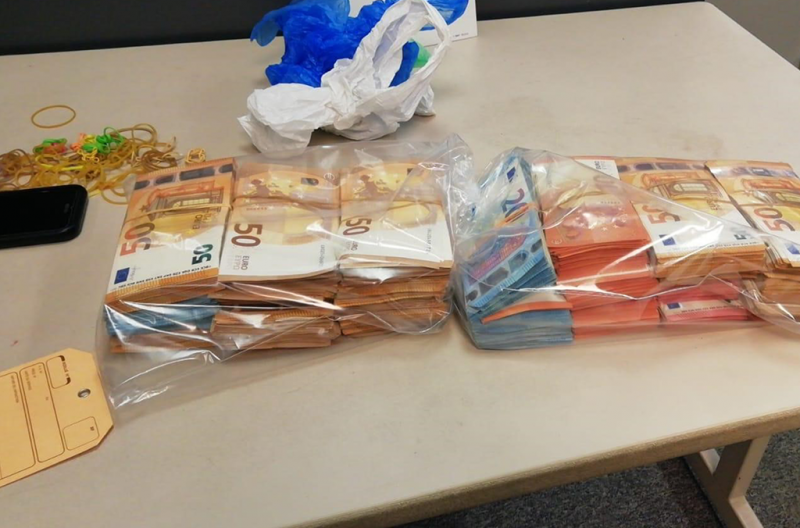 In April 2019, a meeting took place in Salzburg, Austria between Interpol and the French Gendarmerie’s Central Office for Fighting Itinerant Criminality (OCLDI). The subject: full operational cooperation in cases involving the criminal Eurasian brotherhood known as “Thieves in Law”.

“Thieves in Law” or “Thieves professing the code” are often at the top of the criminal hierarchy, with influence and control that extends across groups committing drug trafficking, extortion, contract murder and money laundering.  Russian speaking, the organized criminals come from a variety of countries, including Armenia, Georgia, Russia and Ukraine.

Like other mafia-style organizations, the ‘Thieves in Law’ pollute economies around the world by investing the proceeds of their criminal activities into the legitimate funds and businesses – extending their leverage in a given sector. Contributing to a common criminal fund worth billions known as the “Obshak”, they invest in shares, real estate and companies, and managed by the most influential and high-ranking members.

In early 2021, Interpol’s Project Millennium team began working closely with the French OCLDI on an operation targeting a Thieves in Law group, exchanging information and expertise. The cooperation culminated in a day of simultaneous crackdowns in Lyon, Nancy and Paris last April in which law enforcement arrested 25 suspects, including one of Project Millennium’s high value targets.

The operation also allowed police to seizure luxury vehicles, over EUR 300,000 in cash and different bank accounts, as well as documents detailing an “Obshak”, or Russian criminal fund. In one of the apartments raided, police found a Vory artefact decorated with criminal symbols and bearing the message “For the Thieve – May God bless you”.

Interpol provided operational support throughout the operation in the form of an Interpol Support Team (IST), in which specialized personnel from the Interpol General Secretariat are deployed on the request of a member country.

Shortly after the April operation, the French authorities requested an Interpol Response Team (IRT) during another crackdown against Georgian and Armenian gangs – this time in France’s Northeastern (Grand Est) region.

Back in 2019, French police had broken up a highly organized Georgian gang responsible for more than 200 robberies. In the investigations around the gang, all roads led to the Vory-v-Zakone, a Thieves in Law-style organization led by a chief, or Vor, based in Strasbourg. Over the next two years, French investigators pieced together the structure and activities of the organization – both of which were shifting due to the pandemic.

On 21 June 2021, more than 100 French officers – supported by Interpol’s Project Millennium IRT – launched a series of coordinated raids in Strasbourg and Nancy. The heads of two different Thieves in Law clans – one Georgian and the other Armenian – were arrested along with 10 other individuals.

The raids saw police seize vehicles, handguns, stocks of illicit cigarettes, alcohol and perfume as well as more than EUR 17,000 in cash. Arrests warrants were issued for several individuals who had fled.

“The cooperation between the French Gendarmerie and Interpol is a true added value in criminal cases involving Thieves in Law,” said Guillaume Bourez, Head of the International Investigations group at the OCLDI.

“Organized crime groups like the Thieves in Law operate across national borders, which means that any effective police action must also be international in scope,” said Jose de Gracia, Assistant Director, Criminal Networks at Interpol. “With Project Millennium, Interpol stands ready to offer our expertise and support any member country in their efforts to dismantle the criminal web of Eurasian organized crime with real-time access to our dedicated crime file and global databases,” de Gracia added.