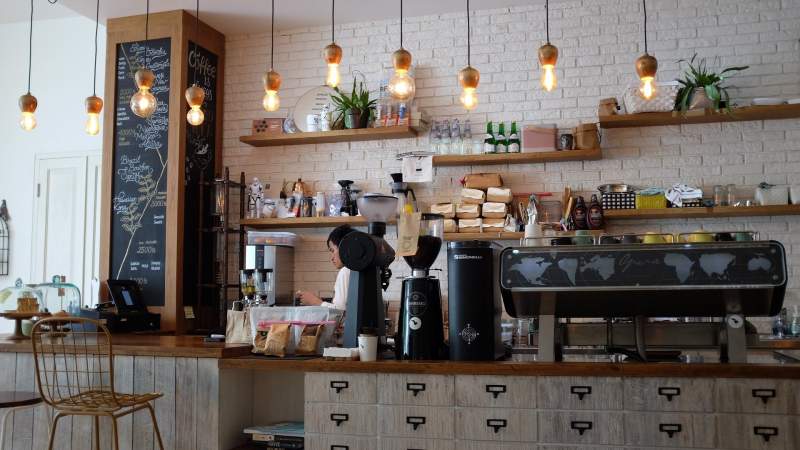 Official government data from the Office for National Statistics shows that average workers have suffered a pay cut of £1,000 in real terms since 2010.

Analysis of ONS by the Labour Party has found that since 2010 wages have fallen by 3.45 per cent on average, but some workers will have fared much worse. Wages have fallen across the country but workers in almost three quarters of communities in Yorkshire, the North East, the East of England and the South East have seen their wages fall since the Tories came into power.

Angela Rayner MP, Deputy Leader of the Labour Party and Shadow Secretary of State for the Future of Work, said, “This government has totally failed working people. In-work poverty is at record levels and millions of working people are struggling to make ends meet whilst mates of Ministers and Conservative donors are given billions of pounds of taxpayers’ money.

“Everyone should earn a fair day’s wage for a fair day’s pay and earn enough to raise a family and live a decent, secure and fulfilling life. It is a sign of a broken economic model under the Conservatives that people working full-time or even multiple jobs are not able to make ends meet and millions of children are growing up in poverty in working families.

“It’s time to make our economy work for working people. Labour would immediately raise the minimum wage to at least £10 an hour and give workers more power in discussions about pay and benefits by supporting people to negotiate pay rises collectively with all workers in their sector so they can get the fair pay that they deserve,” she added.