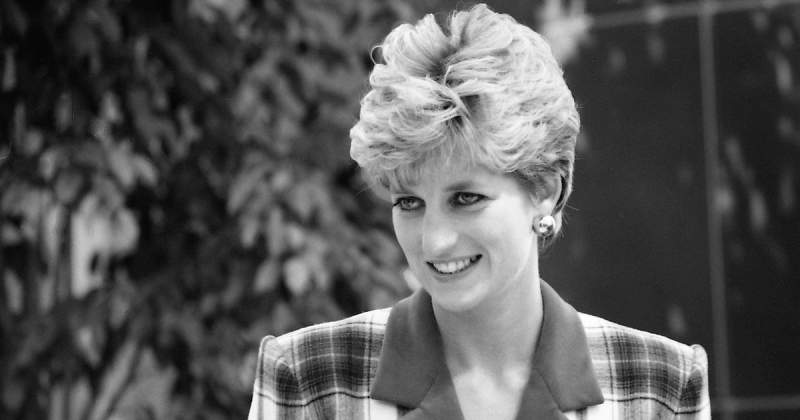 To mark the 24th anniversary of Princess Diana’s death on August 31, 1997, Charles Spencer, Princess Diana’s brother, shared a touching image of the flag at half-mast at Althorp House (see picture below). 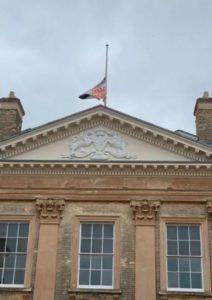 The tribute was shared via media platform Instagram by her brother, who still lives at his family seat in the Northamptonshire countryside.

The Earl is well known for posting updates about its picturesque grounds and rich history to his social media accounts- much to the delight of royal fans.

The un-captioned image shared by Earl Spencer on Instagram proves a moving tribute to the late Princess who died aged 36.

The comments featuring on the postpay tribute to Diana show one person saying: “Sending you and your family a lot of love today”- many others are in the same vein, showing that Princess Diana will be remembered affectionately for years to come.

Traditionally Prince Harry and Prince William mark the occasion of their mother’s death together, but a royal expert spoke out about this today, saying this will not occur this year for heartbreaking reasons.

Despite the brothers spending previous anniversaries together remembering precious moments with their late mother, it is now thought highly unlikely that Prince Harry will be in attendance or even involved for this year’s occasion since relocating to the US.