How Insurance Laws Differ in The U.S. and European Union 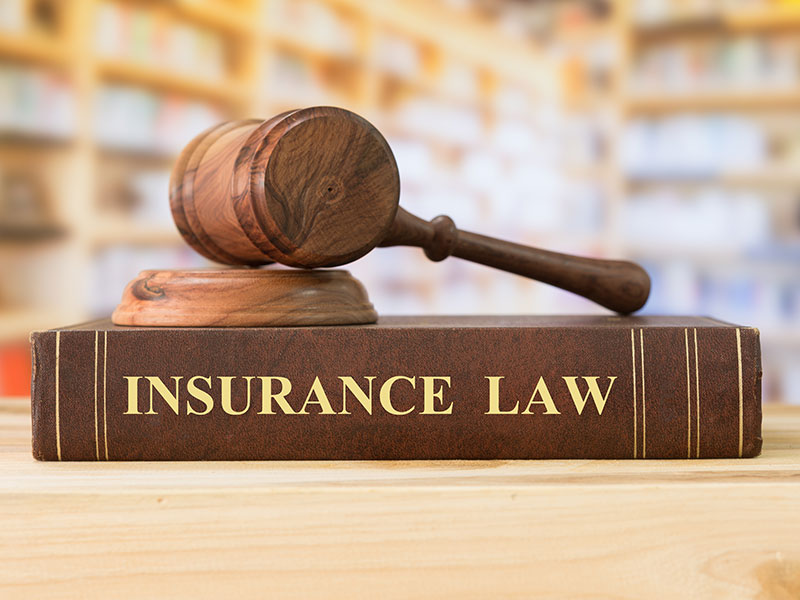 According to a report published by the Organisation for Economic Co-operation and Development (OECD), the volume of insurance company gross premiums written slowed down significantly- particularly in the life sector.

On average, 2020 saw non-life related premiums rise by over 1.1%, whilst whole life insurance premiums declined by a bit more than 2.1%.

The unprecedented global pandemics (and the lockdown measures that consequently followed), significantly impeded the ‘’conventional’’ distribution process of insurance corporations and policies- such as in-person meets. European markets- such as Luxembourg, saw a life gross premiums decline of almost 26%.

Difference between EU and US

The US and European Union Insurance Law markets offer quite a different- yet equally effective, approach in relation to the way that insurance regulations are implemented and handled.

In 1994, the EU officially enacted its first ‘’joint insurance regulations’’ for all member states- which at the time included: Belgium, Denmark, Germany, Ireland, Greece, Spain, France, Italy, Luxembourg, the Netherlands, Portugal and the United Kingdom.

This initiative entailed a plethora of important elements, some of which related to the industry’s: pricing, consumer protections, and products. In 2004, Solvency 1 was introduced so as to articulate the mandated minimum capital requirements, and consequently address any solvency issues that persisted within the EU.

The U.S is a federal system that is made up of 50 states, specified United States territories and the District of Columbia.  In comparison, the European Union is a unique political, economic, and legal union that currently consists of 27 different member states (following the United Kingdom’s departure).

The EU’s power is generally divided between its 3 governing institutions, European Court of Justice, and its Member State’s actual government bodies. Despite lacking a ‘’formal constitution’’, EU’s structure in relation to its ample treaties mean that, in practice, it functions as though it has a constitution since its powers and separation of powers is legally defined and pre-established.

Of course, EU member states retain much more control in relation to their insurance law in comparison to U.S states. Similarly, this is the case in other ‘’core’’ sectors of their economies as well. Specific health care policies, for example, are determined solely at government level- thus explaining the great differences in both efficiency and cost between different member states’ healthcare systems.

This is because certain issues are said to be of such fundamental importance and subjectivity to specific cultures and climates that it would be unreasonable for the EU to not devolve such powers to its member states.

Individuals interested in further expanding their insurance-law related knowledge will likely benefit significantly from an Insurance Licensing Course. Whilst finding the best insurance courses out there can indubitably be challenging, the relative data has proven that they tend to provide very robust and efficacious results.

Similarities and Treaties: The Covered Agreement

In September of 2017, the U.S Treasury Department (USTR), and the EU proudly announced that they had signed a Covered Agreement; this mandated that states eliminated reinsurance collateral within 5 years or risk preemption.

This means that both U.S and European Union insurers operating outside of their domestic markets will only be subject to oversight by one government body (the one in their home jurisdiction).

The agreement has been categorised as ‘’balanced, in the mutual interest of both the U.S. and the EU’’ by field analysts, and has successfully been credited for bringing the end of collateral and local industry mandates for U.S and EU insurers one step closer.

Originally, this was a highly disputed area, as EU reinsurers and regulators debated that the U.S should lift reinsurance collateral requirements for foreign reinsurers and treat them like their U.S alternatives.

This was because European Union reinsurers (and Llyod’s of London syndicates) complained that the additional capital and rigmarole that needed to be satisfied placed them at a significant disadvantage in comparison to American reinsurers.

This was particularly the case when considering that EU insurance companies had to additionally comply with the solvency regulations (Solvency II) of the European Union.

As they put it, the agreement sought to ‘’resolve’’ significant insurance and reinsurance regulatory obstacles that were- at the time, pervading the industry, for both EU and U.S insurance companies.

The National Association of Mutual Insurance (NAMIC) also commented on the satisfying news. This was rather unsurprising, as NAMIC was among the most loud proponents for the need for the introduction of a covered agreement that aimed to simplify a rather complex and ‘’invented problem’’.

Indubitably, the U.S and EU have adopted quite distinctive approaches in relation to their Insurance Laws; as briefly touched on above, however, this should be expected, as- despite their prolific cultural and ethical similarities, the entities’ ‘’constitutions’’, laws, and regulatory requirements are handled in a very different way in most sectors.