Police cadet prevents a woman jumping from a bridge in Mallorca 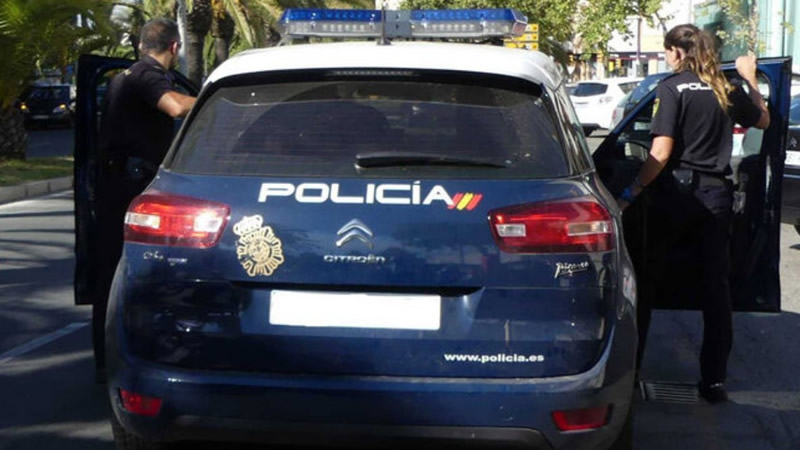 National Police officers on the Balearic island of Mallorca have arrested a couple, a 60-year-old man and a 51-year-old woman, for a crime of mistreatment in the family, after a police cadet prevented the woman from jumping off a highway bridge during the course of an argument.
In a press release, the Higher Headquarters of the Balearic Islands revealed that the incident occurred this Sunday, August 29, at around 5pm in the afternoon, on a bridge near the town of Son Cladera, where a police cadet spotted a couple clearly arguing, and that the woman’s body was already more than halfway over the top of the bridge.
He quickly halted his vehicle and got out to try and engage the woman in conversation as she was obviously intending to jump and commit suicide, and as her male companion moved nearer to her, she moved herself even further off the bridge.
Seeing the woman’s reaction to her companion, the young man – who joins Avila as a police cadet in the next few days – took the man away from the woman, and then taking her by surprise, managed to grab hold of the woman and prevent her from jumping.
At this moment, an off-duty cop who was passing by and saw the situation, also intervened, and held the woman’s sentimental partner until the arrival of more police officers, who found out the couple had been mutually assaulting one another after arguing in a nearby bar, which had triggered the woman to try to commit suicide, ad as a result, the police arrested both of them as alleged perpetrators of a crime of mistreatment in the family, as reported by moncloa.com.