Malaga taxi sector is fighting back 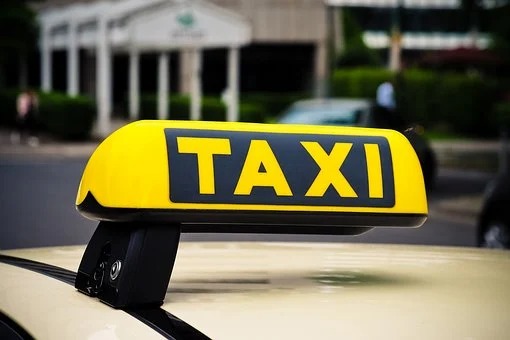 Malaga taxi sector denounces its chaotic situation, and is fighting back.
Malaga taxi drivers are fighting back against the chaotic situation which they are facing. They believe they are being treated unfairly by both the administration and by the competition which comes in the form of Tourism Vehicles with Driver (VTC). Sadly, they have experienced economic losses over the summer, but they are fighting back.
“We are being treated unfairly both by the administrations and by the unfair and brutal competition of some disruptive companies that are operating in all cities as if they were taxis and they are not,” said the president of the Malaga Association of Self-Employed Taxi Drivers (AMAT), Miguel Marin.
An agreement was previously set in place by the Junta de Andalucia and the Malaga City Council to control the VTCs, sadly though according to the taxi drivers, this agreement is not being fulfilled.
“They are not carrying out routine controls today, they are doing it to us. The regulations are not being complied with, because these vehicles are working as if they were taxis, getting into taxi ranks and picking up users by hand”.
Podemos have joined with AMAT. They are calling for control measures and believe that: “we should not look the other way in the face of these vulture companies that have come to destroy the taxi sector and take over the public sector without providing a quality service to the public”.
“The administrations are turning a blind eye and letting the VTCs operate without any control. We demand that they be controlled to allow the taxi sector to work, which provides quality employment and supports many families in Malaga,” said Podemos spokesperson Paqui Macias.
Commenting on the amount of aid that the taxi sector has received Macias said: “The aid that the City Council has given to taxi drivers is miserable. 105 euros per taxi, an amount that does not even cover them to buy the gels they need for everyday use”.