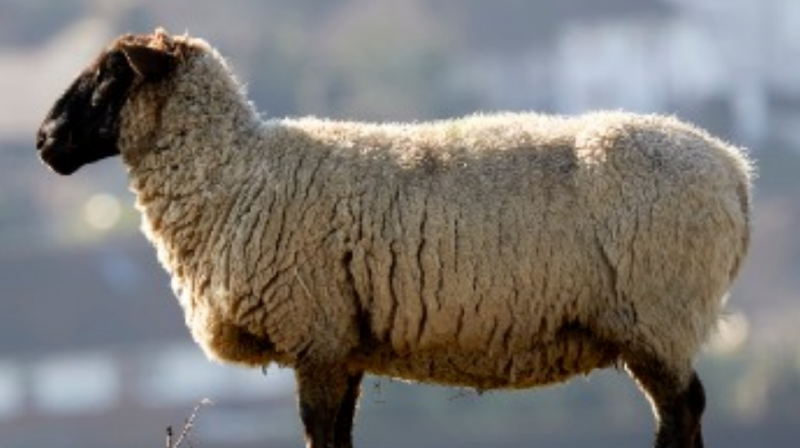 The RSPCA has said a lack of transparency about trade deal talks with New Zealand has set alarm bells about animal welfare protections in the UK.

Following the heated discussions around the UK’s first significant post-Brexit trade deal with Australia, which saw animal welfare groups and farmers criticise the government for failing to protect animal welfare standards or farmers being undercut by cheap imports, the current negotiations are taking place behind closed doors leaving the charity worried that such issues are being sidelined.

Chief Executive of the RSPCA, Chris Sherwood, said: “We have already seen in the UK’s first post-Brexit trade deal with Australia that the Government is willing to sacrifice our hard-won animal welfare standards to get a deal. The situation with New Zealand is different – their welfare standards are higher and much closer to our own.

“However, if we do not set a line in the sand that makes any import of food equivalent to our welfare standards as a condition of this deal, we are sending a clear signal to the rest of the world that we are willing to accept cheap imports reared in conditions which are illegal in the UK.

“We welcome free trade deals but we want to see them as an opportunity to export our high welfare standards around the world, not as a back door route to undermine protections for animals and farmers here in the UK. So we need to send a message to the British public and the rest of the world, which is waiting in the wings to trade with us, that we will not sell out our standards or our farmers for a quick deal.”

As part of its manifesto commitment, the UK Government promised to maintain and where possible, improve standards of animal welfare in the UK, particularly as new free trade agreements (FTAs) were negotiated.

Chris continued: “In the past few years, there have been significant steps forward for animal welfare in this country and the Government has committed to going even further. This deal offers the opportunity for the Government to make good on its manifesto commitment and send a clear message to British consumers and the world that our standards are not for sale.”