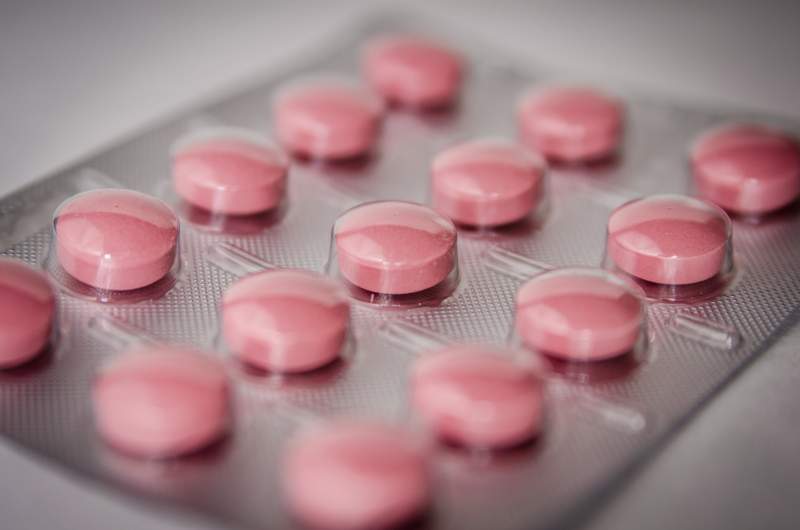 Tens of thousands more people may require hospital treatment if they ration their medication due to no longer being eligible for free prescriptions.

Health charities, the Royal College of General Practitioners, the Royal Pharmaceutical Society and the British Geriatrics Society have joined together to issue an open letter, urging the Government to rethink its proposal to raise the qualifying age for free prescriptions in England from 60 to 66.

The letter highlights their ‘deep shared concern’ that scrapping free prescription charges for 60–65 year-olds is likely to intensify existing health inequalities and have a devastating impact on some older people’s health.

With many older people already struggling to meet basic living costs, this additional levy on poor health could prevent them from managing their health conditions, especially if they are on a modest income but still above the benefits line.

The letter continues by highlighting how the Government’s proposal will have a lasting adverse impact on the half (52 per cent) of 60-64yr olds with one or more long term conditions.  While some patients will find the change affordable, significant numbers will not.

The DHSC impact analysis highlights that these patients will find it harder to proactively manage their conditions, presenting in their local health service as their conditions deteriorate.  New analysis by Age UK reveals that each year, tens of thousands of people may require hospital treatment (1), having cut back on their medication due to no longer being eligible for free prescriptions

Caroline Abrahams, Charity Director at Age UK, said: “The money the Government raises if it goes ahead with this proposal will be easily outweighed by the additional costs to the NHS if, as is predictable, some people fail to take their medication and become sicker, more quickly.  Tens of thousands may require hospital treatment due to rationing what they take, so this really is a bad idea that will hit people who are poorly and on modest incomes hardest of all.

“Once we reach our early to mid-sixties many of us are advised by our doctors to take medicines that are proven to keep potentially serious health conditions safely under control. If the Government goes ahead with its proposal, it is clear that some people will be reluctant to act on symptoms or get a diagnosis, for fear they will be unable to afford long term, symptom relieving or even in some cases lifesaving medication. The Government should definitely think again.”