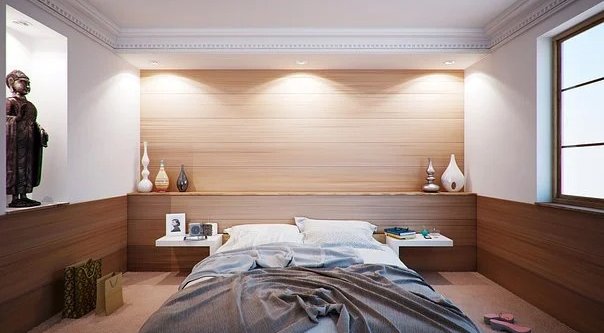 According to reports from Chinese media a woman claims that she has not slept in around 40 years, and never even feels sleepy or tired. Most people cannot go 24 hours without getting some sleep, but Li Zhanying from China claims to have gone 40 years without getting any shuteye.

Both neighbours and her husband have confirmed this. Her neighbours even put this to the test, but they fell asleep while doing so. Li cannot remember sleeping since she was around five or six years old and is now in her 40s.

Due to Li’s ability to apparently stay awake she is a local celebrity in her community. Several years ago her neighbours tried to test out her claim of never sleeping and set out to play cards against her all night. The neighbours though had to give up in the end as they fell asleep or became that tired that they had to head home. All the while Li stayed awake.

Li’s sleep claims have been backed up by husband Liu Suoquin who said that his wife never sleeps and in the middle of the night tends to potter around the house doing chores. He believed that she was an insomniac and even tried to get help for her with sleeping pills.

As reported by Bastille Post, Li finally found out what was happening after seeking medical help yet again. She visited a medical centre in Beijing recently which carried out a test using advanced sensors to monitor her sleep for a full two days. They discovered that Li is rather unique.

Li does not sleep like most people do. Li is able to carry on talking to her husband while sleeping, something they have named “sleep when awake.” The state is said to be similar to sleepwalking, but Li still believes that she has not slept in 40 years, despite the medical proof.