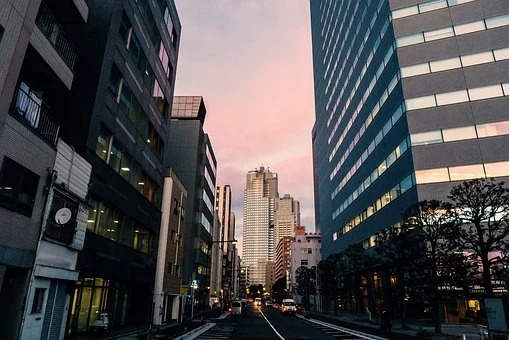 Brexit Britain victory as major health deal struck with Japan, that could benefit millions of Brits.

UK firm Healx will be teaming up with one of Japan’s largest pharmaceutical companies in a deal which could help millions of Brits that are suffering from rare diseases. Healx is heavily involved with artificial intelligence technology which helps them create treatments for around 7000 rare diseases. They have now teamed up with Japan’s Ono, who use Healnet. Healnet is an innovative technology that allows them to rapidly develop treatments for rare diseases.

Chief Scientific Officer at Healx, Dr Neil Thompson, told the Express: “We are addressing an unmet need in rare diseases historically not met by the industry that we are now targeting with our technologies to drive a new approach in drug discovery that makes it effective and fast.

“There’s a lot of innovation in the use of AI and healthcare in the UK, it is really strong in this area and having Ono coming to invest in a British company is an indication of that.

“This deal can only be good for the UK and this is something that in the future could unlock a lot of possibilities.”

Dr Tim Guilliams, Healx’s CEO, has commented on the use of artificial intelligence and said: “It is a great privilege to work with a renowned drug discovery company like Ono – especially as they share our mission to bring new, effective treatments to patients in need.

“We are excited to deploy our technology to expand the number of diseases Ono’s assets can impact and, ultimately, provide novel treatments to patients around the world.

“We strongly believe in the power of our next-generation AI platform to deliver disease indication predictions with unprecedented speed, scale and accuracy, and we look forward to having more to share in the coming months.”