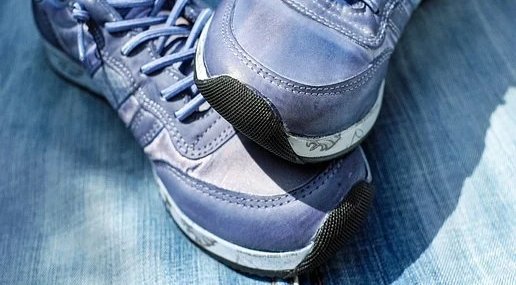 The maximum thickness allowed was a staggering four centimetres and organisers said that he had registered for the event with a different pair of shoes, which met the race rules. It appears the runner had switched back to his training shoes before running in the race.

Johannes Langer, race coordinator said: “I can’t say at the moment why he didn’t run in the shoes that were specified in the form.”

After the disqualification Kenya’s Leonard Langat who originally came in second was bumped up to 1st place and declared the winner. He finished with a time of 2 hours, 9 minutes, 25 seconds.

The top three were completed by Ethiopia’s Betesfa Getahun and Kenya’s Edwin Kosgei.

In other news, Brit bags Jet2 holiday to Spain for less than a fiver, and gets ready to head off to sunny Costa de Almeria.

One lucky Lancashire woman bagged herself a holiday to Spain for only £4.85. She managed to score the holiday with Jet2holidays after signing up for their mobile app campaign.

Lyn Hinks, from Leyland in Preston used the mobile app and entered the operator’s Bid for a Break campaign. She won the holiday after she placed the lowest unique bid, and won a seven-night holiday for two people.