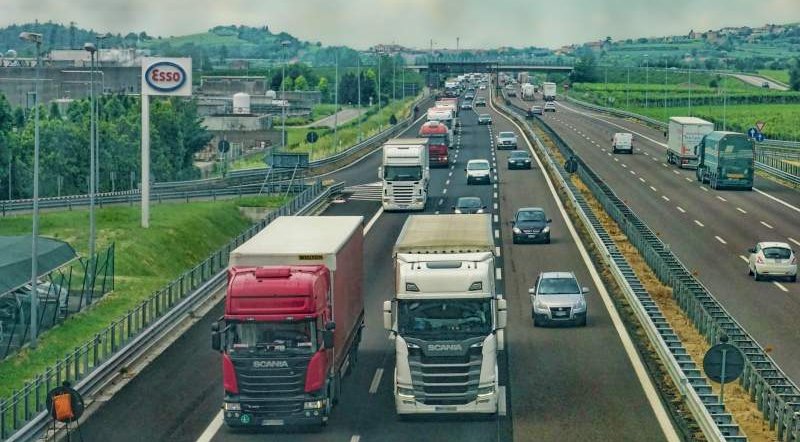 MoD examiners have already been deployed to speed up HGV drivers’ testing, while Prime Minister Boris Johnson ponders using the army to drive lorries in the interim.

Britain’s HGV driver crisis has already garnered the support of the MoD with examiners who usually test soldiers’ abilities now deployed in a civilian role.

According to the government: “The Ministry of Defence (MOD) is also announcing today the immediate deployment of their Defence Driving Examiners (DDEs) to increase the country’s testing capacity. MOD examiners will work alongside Driver and Vehicles Standards Agency (DVSA) examiners, providing thousands of extra tests over the next 12 weeks.”

The rapid deployment of Defence Driving Examiners underscores the severity of the HGV driver. Supply chain associations and supermarkets have been warning for months of an impending implosion and empty shelves.

Brian Madderson, head of the Petrol Retailers Association, told BBC Breakfast, it was too little too late.

“We understand there are as many as 40,000 HGV driver applications sitting on the desks in Swansea waiting to be processed.

“Now that is just ridiculous, and is just one of many issues that have arisen to create the driver shortage we have today.

“We heard yesterday at the Government meeting that some of the hauliers are desperate to have their drivers go back on the road, but because of the strict medical requirements they have had to submit details to Swansea and there’s a lack of process,” he added on September 27.

“The Government should be using every tool at its disposal to tackle the fuel and supply chain crisis that its complacency has helped cause, so this is the right thing to do. But it is ministers’ appalling and wilful intransigence that has got us to this point.

“Ministers must urgently address the 100,000 HGV driver shortfall, which is at the root of this chaos. With every hour and day that goes by the public will feel increasingly outraged by the incompetent and shambolic government that has brought us to this point,” he added.