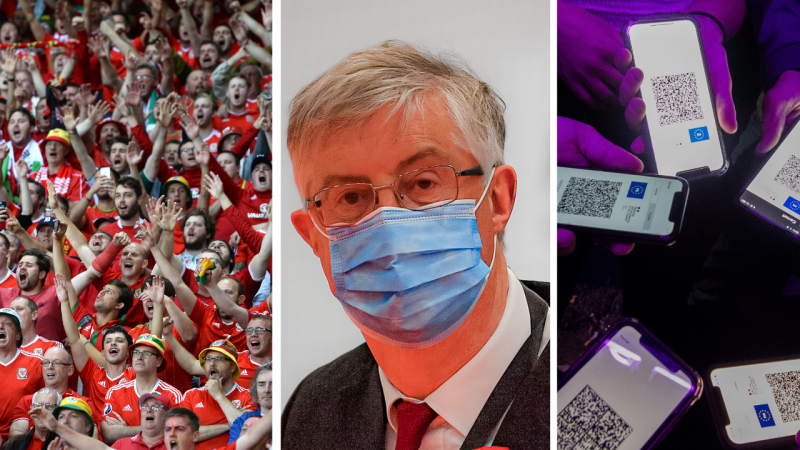 “There is insufficient evidence and little detail on how it will work in practice. In particular, the rapid test loophole, which represents a fudge on the part of the government, makes the system open to exploitation.”

He added: “We’ve asked many questions and haven’t been given the assurances we’ve sought. And it’s for that reason that we feel unable to support these regulations today.”

Plaid had called for ministers to withdraw the motion, saying it would “contribute to discussions on how something more robust could be brought forward, better evidenced, and with clarity on implication”.

Nightclub industry representatives were also opposed to the measures, while a few hundred protesters gathered on the steps of the Senedd this afternoon, Tuesday, October 5.

The health minister, Eluned Morgan, said Covid cases were increasing across Wales, especially among young people, with rates for under 25s about 1,000 per 100,000 people. Morgan said these were the people most likely to go to venues such as nightclubs. She said keeping such venues open had not been an easy decision in the light of such high Covid rates. “We are facing some of the highest rates we have seen since the start of the pandemic. We have to do something to stop the turbocharging.”