Brit footballer jailed for 25 years was ‘beaten and tasered’ 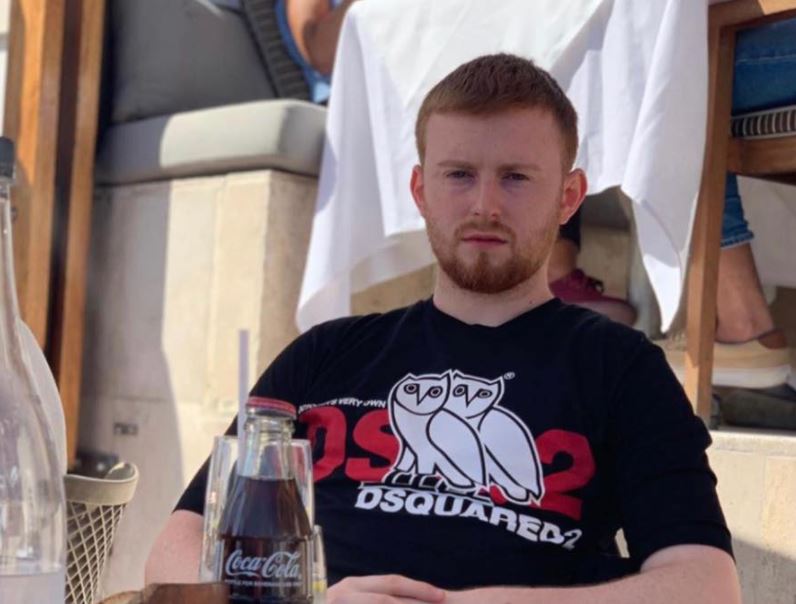 Brit footballer jailed for 25 years in Dubai was allegedly ‘beaten and tasered’.

Brit, Billy Hood, 24, has been sentenced to 25 years in a notorious hellhole prison in Dubai. He reportedly told a friend how he was “tortured” and “tasered”. Billy was found guilty of possession, selling drugs and drug trafficking. Shockingly Billy had only been found with four small bottles of vape oil, that were not even his.

Billy told one friend about the conditions he has been subjected to at the Al-Barsha jail in Dubai. Speaking to the Sun, Football agent Alfie Cain said: “It’s been bad in Al-Barsha, I’m not going to sugar coat it,

“When they took him to the CID drugs unit they beat him for an entire five days, he told me police officers tasered him, slapped him in the face and all they fed him was bread and little bit of water.

“He was basically tortured and put in a cell with 30 other people for five days.”

Alfie also heard from his friend how he had only signed the confession to make the torture stop. The confession was written in Arabic and Billy could not understand it.

Alfie explained: “Billy said they told him he could go home if he signed the paper, that’s why he gave in and signed that piece of paper in Arabic he had no idea what he signing, but he just wanted to make it stop.”

Radha Stirling, Founder and CEO of Detained in Dubai believes that the sentence given to Billy is extreme. Stirling told The Sun: “It’s incredible, 25 years for having an oil that can’t even get you high, it’s extreme.”