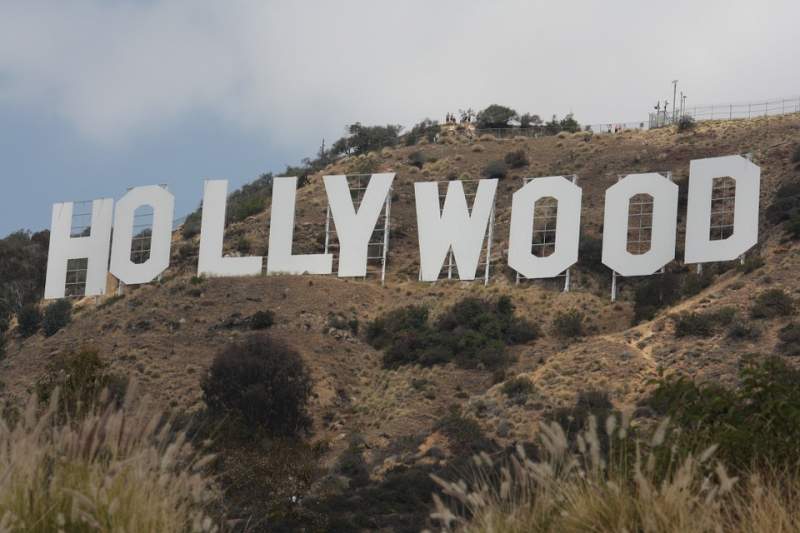 The entertainment industry’s main union, the International Alliance of Theatrical Stage Employees, (IATSE), has announced Hollywood strike action could take place from next Monday. The union has nearly 60,000 members, of which 98% have agreed to the actions taking place. IATSE represent a large number of all the people who work behind the scenes of movies and television shows across America. The stoppage could be a disaster for the companies that run the filming.

The Hollywood strike will begin if there is no improvement in the working conditions for these members of staff. Members are demanding better hours and more rest, alongside penalties for productions that don’t stop for lunch breaks. They say that the boom in production over the last 10 years has led to longer hours and dangerous conditions on set. They are demanding a ten-hour turnaround between shifts, and a new provision to ensure enough time away from the set on weekends. The president of IATSE, Matthew Loeb, spoke of a lack of urgency from the Alliance of Motion Picture and Television Producers, with whom they are bargaining. He said, “our members deserve to have their basic needs addressed now”.

An AMPTP spokesman gave a statement assuring the studios will stay at the bargaining table in hopes of avoiding a strike.

“There are five days left to reach a deal, and the studios will continue to negotiate in good faith in an effort to reach an agreement for a new contract that will keep the industry working,” the spokesman said.

IATSE and the major studios that make up the AMPTP have been in on-again, off-again negotiations for the past few weeks. The most recent contract expired earlier this year, which has made for anxiety in the industry after the union took the extraordinary step of calling for a strike authorization vote last month.