Brit grandad dies trying to save grandkids swept out to sea 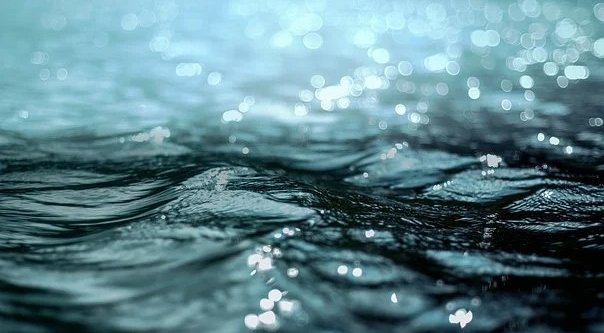 A Brit grandad has died a hero after helping to save his grandkids as they were swept out to sea. The shocking incident happened in Crete.

A 61-year grandad has died. He had been trying to help his grandsons aged seven and 10 years old. The family had been on holiday in Crete. They decided to go for a swim in the afternoon in Gouves in Heraklion. Tragedy struck on Tuesday afternoon though according to Amna.gr.

The children were in the sea swimming. The young boys were swept away by the waves. The hero grandad headed straight into the sea to try and save them. He tried to bring them back to shore.

Euthimis Douvis is a spokesperson for the Greek coastguard. He explained how the hero grandad had tried to save the boys. He fought desperately to get them to safety.

The grandad had been trying to bring the boys safely to shore. He had attempted to keep their heads above water. Fortunately, a lifeguard had been in the area and was able to step in.

As soon as a lifeguard had got the boys to safety he returned to rescue the grandad. According to Skai, the grandad had become trapped near rocks as the waves raged.

One witness who had attempted to help with the rescue told The Cretapost: “We were trying to pull him out but the currents were too strong and we couldn’t.

“With the help of the Coast Guard, the man’s body was eventually retrieved and taken to the boat.”

The emergency services had been called in. An ambulance was waiting nearby. Tragically the grandad was pronounced dead at the scene of the incident.

The hero grandad had helped save his grandchildren’s lives. According to reports, the grandchildren were not injured. They are in shock and were taken to hospital.