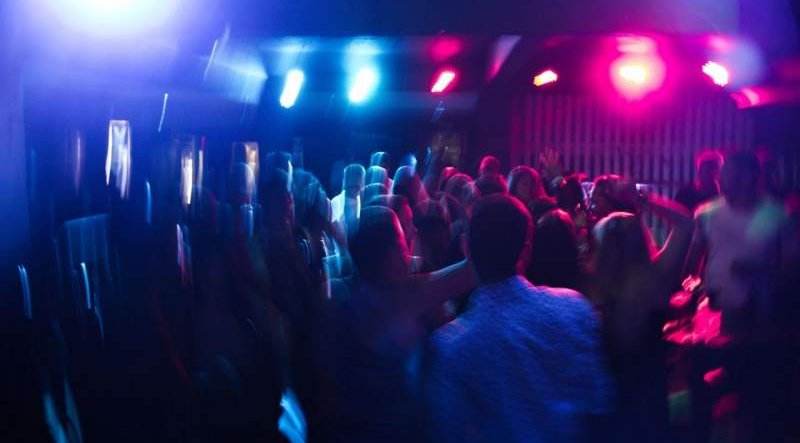 Would you travel from North Wales to celebrate New Year in England with less restrictions? image- Pixabay

A petition has been created calling for nightclub searches following reports of needle spiking.

A petition that has been signed by over 100,000 people calls for nightclub searches following reports of needle spiking.

One student said she was left feeling “vulnerable” and “violated” after she was allegedly injected in a club in Nottingham.

Nottingham Police have said they are investigating reports of people being “spiked physically.”

Sarah Buckle said she was out in Nottingham city on September 28 when she became ill suddenly: “One moment I was talking fine, and then I couldn’t get my words out.”

“They took me to sit down but then I couldn’t get up again.”

Sarah, 19, says she remembered very little the next morning and woke up in a hospital bed.

She then noticed a small pinprick on her hand which later began to throb and turn into bruising.

“I feel violated,” she said.

“I’ve had too much to drink before and this was completely different.”

“To be in hospital for 10 hours, and to have no recollection of anything for that long, is absolutely crazy.”

“I’m confused by why this is going on, it’s terrifying. You can cover your drinks but how are you going to stop someone stabbing you?”

Campaigners are seeking “tangible” changes to make venues such as clubs safer.

Larissa Kennedy, president of the National Union of Students (NUS), said: “It’s absolutely disgusting that in the past few days a number of students have reported instances of women being spiked on nights out.”

“My rage, love and solidarity goes out to all those who have been impacted.”

A University of Nottingham spokesperson added: “We are working closely with Nottinghamshire Police and the city’s nightlife venues to monitor, review and learn from incidents and experiences in the city centre.”

“We have contacted them about the specific concerns raised and will continue to liaise with them.”

Labour MP for Nottingham East Nadia Whittome said she had been contacted by various constituents who were “terrified of going out,” including one woman who thinks she may have been injected.

Whittome calls for evidence to be gathered quicker as well as measures to prevent it from occurring again.

“After Sarah Everard in particular, trust in police is at an all-time low, it’s been shattered. Police officers in clubs is not going to reassure women.”

The temporary Chief Constable of Avon and Somerset Police Sarah Crew said that it was only “this morning” that she was made aware of spiking by injection.

“I can see there are a number of police forces investigating them,” she said. “I think it’s a fair assumption there may be a sexual motive in those, but there isn’t an indication.”

Ms Copper said she had also spoken to someone in A&E last night who believed she had been a victim of spiking by needle. She added that Home Secretary Priti Patel has also asked for a report.

Supt Kathryn Craner, from Nottinghamshire Police, said: “We’ve also received a small number that have been associated with pain or a mark on part of their body or a scratching sensation, as though they have been physically spiked.”

“We are taking these reports really seriously and have dedicated resources to it to understand what is happening.”

A 20-year-old man has been arrested “on suspicion of possession of class A and class B and cause [to] administer poison or noxious thing with intent to injure, aggrieve and annoy” after an incident in Lower Parliament Street on October 16.

The man has now been released on bail.