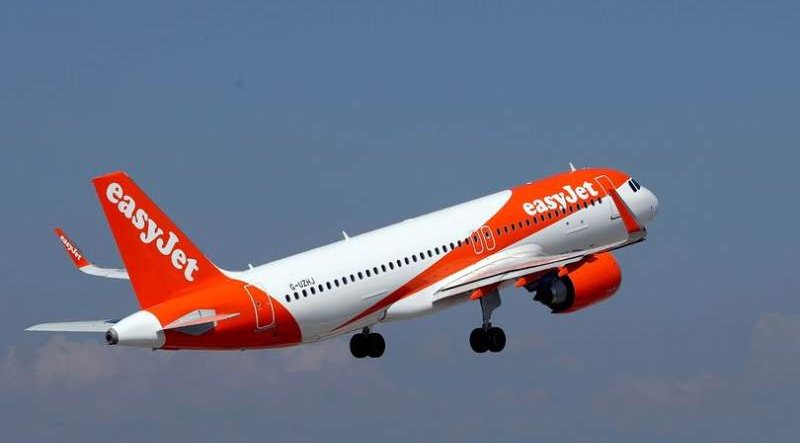 Morocco cancels UK flights including easyJet as Covid cases soar in the UK.

Airlines are being forced to cancel flights at short notice as Covid cases soar in the UK.

Morocco has announced that flights to and from Britain will be banned as of tomorrow because of rising cases.

50,000 new cases of Covid were reported yesterday, October 19, in the UK which has led to worries of another winter lockdown.

Local airline Royal Air Maroc confirmed: “According to the decision of the competent authorities, and due to the development of the epidemiological situation, flights to/from Germany, the Netherlands and the United Kingdom have been suspended, starting today, October 20, at 11:59 pm.”

This afternoon, EasyJet has cancelled a flight from London Gatwick to Marrakesh that was due to fly out today.

According to media reports, the airline is telling passengers: “We’re sorry that your flight has been cancelled.”

“We have been advised of a change of regulation that affects flights from UK arriving into Morocco.”

“The regulation comes into effect from tomorrow 21 October 2021, however as we’ll be unable to fly to Morocco in order to operate any return flights after today, we’ve taken the decision to cancel your flight with us today.”

Airlines TUI and Ryanair have not yet released a statement.

The Foreign Office has since updated their warning: “The Moroccan Government has announced the suspension for an unspecified period of direct flights between Morocco and the UK (and Germany and The Netherlands) with effect from midnight 20 October.”

“Travellers affected by flight cancellations should contact their airline or tour operator for advice on alternative routes via third countries (eg France, Spain) where flights are operating as normal.”

Downing Street has warned of a “challenging winter” as cases of infections have risen to their highest level in three months.

The UK may see the return of working from home,  facemasks and vaccine passports if cases continue to rise.