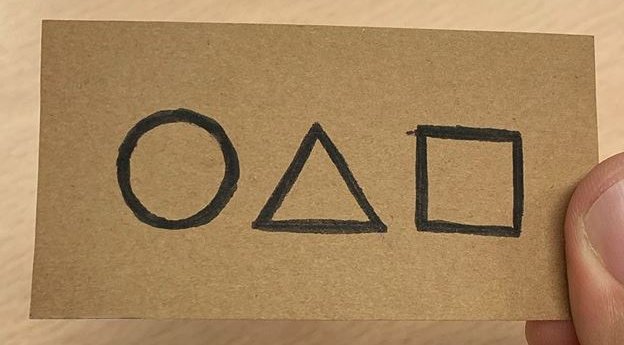 The National Police in Spain has issued a warning over potentially dangerous cards imitating the Netflix phenomenon Squid Game.

The Netflix show has gone viral. Cards are beginning to appear which imitate those seen in the series. In a twist, though the cards have a QR code on the back. Police have warned that if you do not know where the cards have come from then you should not scan the code.

The global phenomenon of Squid Game has captivated audiences across the world in only a few weeks. It has caused much controversy though as children as young as six years old have started to replicate the games.

A new issue surrounding the show has arisen. This comes in the form of promotional cards which imitate those seen in the show. The National police took to Twitter to warn people about using cards and QR codes of an unknown origin.

The police commented: “Some of you have asked us about similar cards with a QR code. This QR code, in particular when scanned, leads to a commercial portal without any danger in terms of ‘security’,”

The National Police warned: “However, if we scan a QR code and we don’t know if it is trustworthy, it can lead us to infectious sites and put our devices at risk. So, you know, be wary of those you get your hands on in this way and especially those that appear alone and posted in public places”.

One school in Madrid has warned parents over children copying the games. The school said: “The images and values conveyed in this series can seriously harm children in the infant and primary stage”.