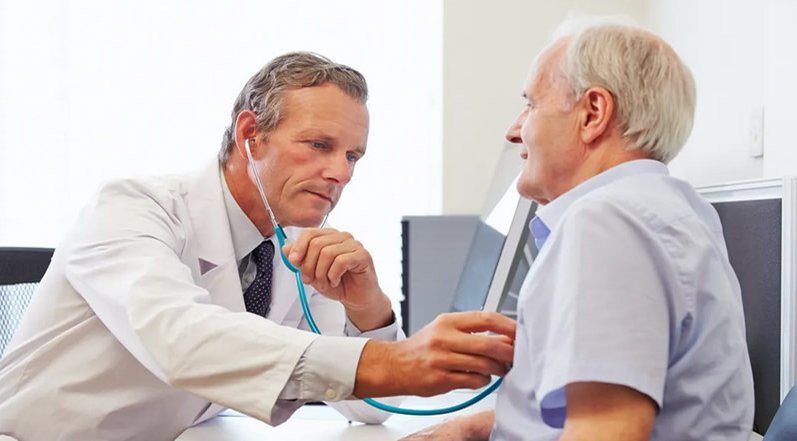 Industrial action has been threatened in the UK after a unanimous vote by the British Medical Association’s GP’s committee. They have voted to reject a plan proposed by Health Secretary Savid Javid, that forces GP’s to see any patient who demands an appointment in person.

Mr Javid’s plan also included “naming and shaming” any surgeries that see too few patients in face-to-face appointments. A ballot has been called by the union, which could ultimately end in industrial action, and a reduction in work hours at the 6,600 doctor’s practices across England.

Dr Richard Vautrey, the chair of the BMA’s GPs committee said, “GPs have been left with no alternative but to take this action. All efforts to persuade the government to introduce a workable plan that will bring immediate and longer-term improvement for doctors and their patients have so far come to nought”.

If this should come to a head, it would be the first time since 2015/16, when a series of walkouts by trainee medics lasted twelve months. The timing could not come at a worse time for the Government, with cases of coronavirus placing increased pressure on the health service, as they soar dramatically all across the country.

The Health Minister’s proposal last week included publishing monthly a list of which surgeries were carrying out appointments virtually, compared to in person. He felt that doctors should be making more effort to meet their patients in the flesh.

Another bone of contention is the plan announced in 2019 that comes into force next month. This plan calls for family doctors to declare their earnings if they earn at least a minimum of £150,000 a year for NHS work.

“Forcing GPs to publish their earnings provides no benefit to patient care, yet will potentially increase acts of aggression towards GPs and will damage morale amongst the profession and only worsen practices’ ability to recruit and retain GPs”, stressed the BMA.

Should industrial action be taken, then its action could lead to GPs declining to comply with Mr Javid’s insistence that patients can demand a face-to-face appointment. They would probably cut back on the number of visits to care homes to check on the health of residents.

Patients with long-term health conditions could find themselves receiving fewer, or less regular, medication reviews of the drugs being prescribed. Doctors might even refuse to issue Covid medical exemption certificates, as reported by uk.yahoo.news.com.