Deputy director of bank in Cádiz arrested over €1.7 million fraud 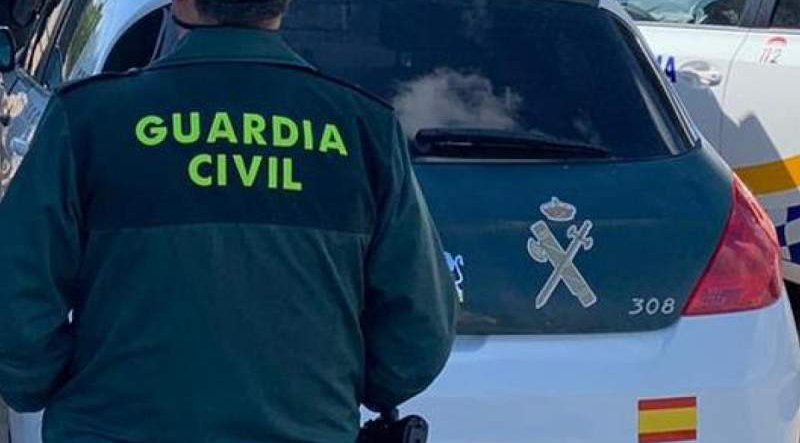 A deputy director of a bank in Cádiz Spain has been arrested over a €1.7 million fraud.

The Guardia Civil have arrested the deputy director of a bank branch in Cadiz as the alleged perpetrator of a fraud involving more than €1,700,000 euros of clients money through transfers and the fraudulent contracting of insurance, loans, cards, term deposits and other financial products.

In a statement, the Guardia Civil explained today, Saturday, October 23, that the detainee, who has been able to defraud more than 270 people, took advantage of the trust relationship of her clients who were mostly elderly people and had little financial knowledge, they had deposited their savings for her to handle them.

The investigators had the full collaboration of the bank to clarify the facts and return the money to those affected, to whom more than 1,500,000 euros have so far been restored.

The investigation began in January this year when an older man complained to the Guardia Civil Guard of Chiclana (Cádiz) that his lifelong friend and deputy director of his local branch had authorised on his behalf a transfer of 25,000 euros to the account of an unknown person.

The complainant called the deputy director who offered to return the money in cash and in person in exchange for not commenting on what happened with other employees of the branch.

In addition, many of the clients affected were from outside the province of Cádiz, the investigating officers say this had been a repeating behaviour, at least, since 2013 and many of those affected have changed residence.

After conducting a full search of the home of the detainee, the agents discovered that she had traded products, authorised investment fund operations, created time deposits in exchange for non-existent gift products, claimed insurance charges for non-existent vehicles and took out personal loans without any justification or reason.

The detainee has now been charged with the alleged crimes of bank fraud, falsification of documents and identity theft.