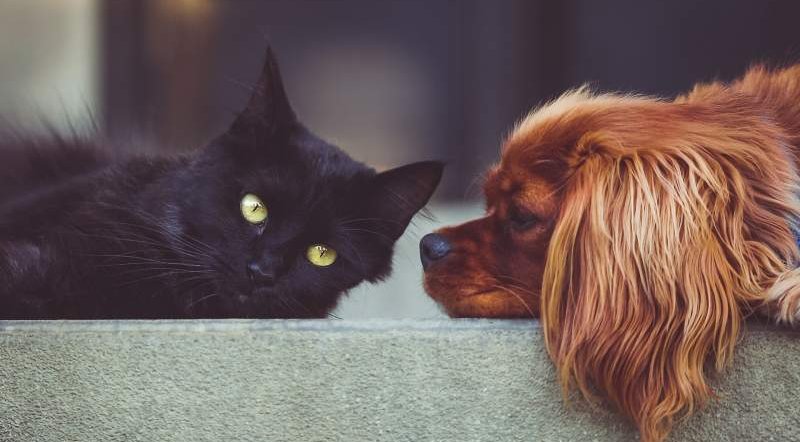 Owners are abandoning their dogs by claiming they are strays and taking them to rescue centres.

Owners are abandoning their dogs by claiming they are strays and taking them to rescue centres, with some attempting to sell their lockdown dogs on Gumtree first.

Figures show that over 3.2 million pets were bought during the lockdown in the UK.

Hope Rescue in Rhondda Cynon Taf, Wales, says the number of dogs that are being abandoned at their rescue centre in Pontyclun was at its highest.

The charity also says it expects this will continue over the next two years.

Alarmingly, staff also said that owners were calling a dog warden pretending their cat or dog is a stray or taking pets directly to the rescue centre claiming to have found them abandoned.

A one-year-old old English Sheepdog cross, Maggie, was taken in as a stray by the rescue, however, the next day staff saw an advert on Gumtree asking for £500 for her.

Head of welfare at Hope Rescue Centre, Sara Rosser, said: “We have to take stray dogs and so fake strays are jumping the queue ahead of dogs that really are abandoned.”

“It is definitely unprecedented numbers at the moment.”

Sara said that in just the last week they had five dogs come into the centre that they knew were not real strays, however, the number “could be much higher.”

She said: “The rescues are full and then the vets are ringing us saying ‘is there any chance you can take them because we’re concerned that dog is going to be put to sleep’.”

The centre said these are “desperate times” and other centres like them are at “crisis point.”

Many centres are at capacity, bot in the UK and in Spain, due to the increase in people who bought pets during lockdown who later realised they cannot look after them or do not have the time now life is returning back to normal.

Sara added: “At the moment what we’re hearing from all the rescue centres that we work with is that they are also full and that they are under massive pressure.”

Dogs arriving at centres that were bought during lockdown often have behavioural or health problems, or even both, making them more difficult to rehome.

The adoption process is lengthened due to little knowledge on the background of these issues.

Meg Williams, enterprise development manager at Hope Rescue, said: “We think this is going to be lasting for two to three years, maybe even longer.”

“The problems are going to continue, not everyone is choosing the right dog for their household.”