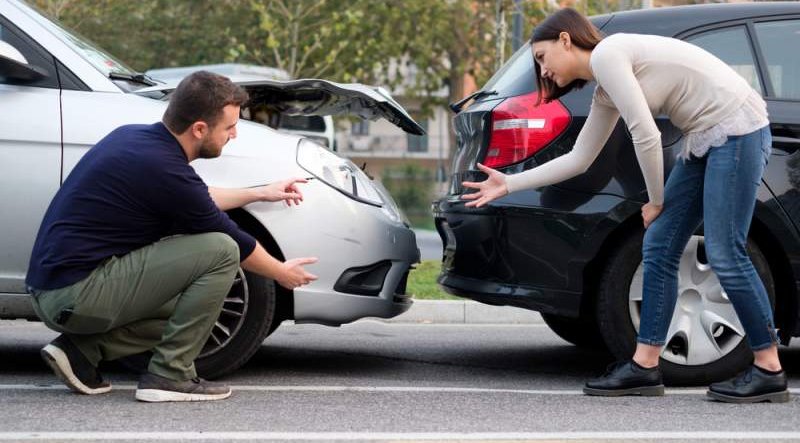 The mortality rate for young drivers on Spanish roads has fallen by 41% over the last decade.

The mortality of young drivers behind the wheel has decreased by 41% over the last 10 years. Despite this, drivers under the age of 29 suffer 37.5% more accidents than a decade ago and are responsible for 62% of them.

Overall, this age group has more accidents than the other groups, but when they do occur they are less serious. These conclusions were presented as part of a report by the Línea Directa Foundation in collaboration with the Centro Zaragoza vehicle research institute.

The idea of the study was to analyse the evolution of the driving style of Spaniards between 18 and 29 years old over the period of 2010 to 2019.

Mar Garre, general director of the foundation, highlighted the unfair treatment that is usually given to young people regards driving accidents: “For many years we have seen how society prejudged younger drivers by pointing to them as the most reckless and inexperienced motorists. However, the figures tell us that, today, the reality is different.”

Garre also pointed out that drivers under 29 years of age “have experienced a really remarkable improvement.” In the year 1989, traffic accidents were the cause of death for 31% of young people, with 2,185 deaths, the percentage in 2019 fell to 17.7%: 239 in total. The study estimates that this may have saved around 35,000 lives.

Data, provided by the DGT, gave the results of an opinion poll that included a total of 1,700 surveys and had a margin of error of 2.38%. The results revealed that, in reality, it is drivers between the age of 35 and 44 who behave the worst on the road.