Spain asks Brussels to limit the rising cost of energy 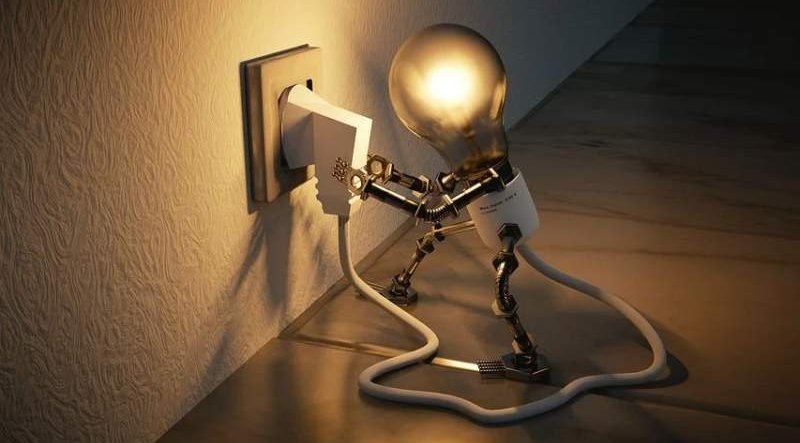 Spain has asked Brussels to limit the rising cost of energy in a new document of proposals.

Spain has forwarded to the European Commission and the rest of the EU partners a new document of proposals to deal with the rise in energy prices in which it proposes that in “exceptional” moments it be allowed to abandon the current pricing system.

The Spanish Government has prepared these new ideas for the Energy Ministers’ meeting held today, October 26, in Luxembourg.

The meeting is attended by the Secretary of State for Energy, Sara Aagesen.

“In these extraordinary moments, instead of a pure marginal price signal, tainted by gas price spikes, the price of electricity would be obtained as an average price with reference also to the intramarginal cost of clean technologies, particularly renewable technologies,” says the document.

The price of electricity “would be directly linked to the national production mix,” while “protecting consumers from excessive volatilities” and allowing them “to participate in the benefits of a cheaper mix.”

Another of the new suggestions that the Spanish delegation has made to the European Commission and the rest of the EU partners is to establish a limit on the price of bids for electricity produced with natural gas, although this would require subsequent “compensation” in the future.

Spain also insists on two other ideas that it had already transferred to Brussels during these weeks of debate, which are the creation of a platform for the joint purchase of gas to establish a strategic reserve of this resource and to examine speculation in the emissions trading system of CO2.

“The answer that Spain is looking for is a global answer, a European answer to an extraordinary problem that is affecting the entire economy,” argued the Secretary of State for Energy in statements to the media upon arrival at the meeting.

Aagesen has defended that these are “forceful” proposals for which Spain is seeking the support of the bloc’s partners, especially those from the South who have already been in favour of ideas already raised.

“They are analysing it, they have asked for time and we hope that we will have support in the next few days,” she said.

Spain’s proposal, however, has the rejection of a dozen countries led by Germany, the Netherlands and the Nordics, who this yesterday published a joint statement in which they oppose any major reform of the European energy system.

However, Spain thinks that the document with short-term measures presented by the European Commission “is not enough” and it is necessary “to continue working on measures that are much more ambitious and appropriate to the current context.”

Last Thursday, President Sanchez insisted on the need for a European response to the rising cost of energy in the wholesale market, which also impacts the bill paid by domestic and industrial consumers.

He said that these high prices are a risk for the economic competitiveness of the entire EU, which must be involved in the design of measures at the community level.