Thug who Googled ‘how to kill baby’ jailed 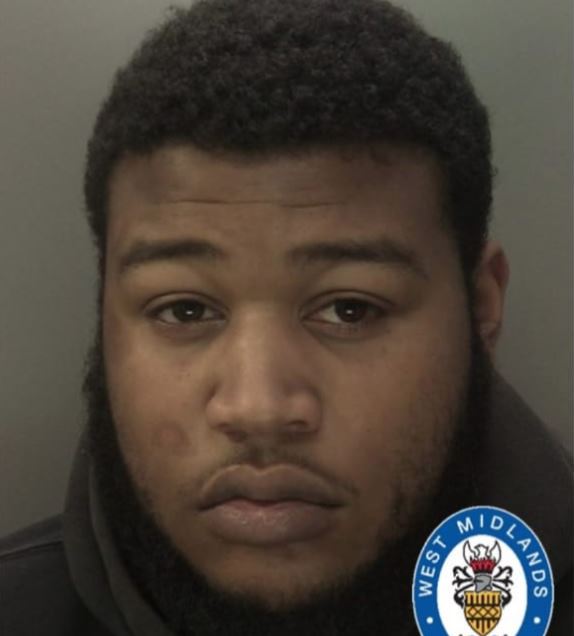 Thug who Googled ‘how to kill a baby’ has been jailed for 25 years. The thug had fed prescription drugs to a newborn baby.

Jamar Bailey had given drugs to a three-week-old baby. The baby ended up in intensive care at Birmingham Children’s Hospital. Bailey had used Google to search for “how to poison a baby” and “how to kill a newborn baby”.

Bailey, 21, has now been jailed for over 21 years. The shocking poisoning incident happened in June 2020. According to BirminghamLive, Bailey had poisoned the baby with sodium valproate. This could have been fatal for the baby.

During the trial, William Boyce QC commented: “The baby woke crying. Her cries seemed different so her mother called 111.

“The next day, June 27, she was fed for a short time. When she next woke she was not latching onto the breast and her arms just dropped back.

“111 called an ambulance immediately. She was extremely unwell, hypothermic and unresponsive to stimulus.

“The initial investigation was around possible infection. She was unstable and transferred to the paediatric ICU.

“She was ventilated, she received treatment for raised ammonia levels. Her mother was always present at hospital.

“The doctors concluded that she sustained significant harm as a result of being administered sodium valproate.”

The baby appears to have made a full recovery. Lasting effects could be discovered later on in life though.

Judge Roderick Henderson commented to Bailey: “There are two very clear victims. There is the baby who you attempted to kill but significant aggravating feature of this case is the other victim, her mother.

“That baby was taken from her, she herself was suspected of trying to kill her own child and at a time when a mother is expecting to bond with that child, [the baby] was deprived of that.

“In my judgement that other aspect, the second victim, makes it much more serious. I apply a 15 per cent discount because your plea was late in the day, you left it until you were backed into a corner.

“There is a significant risk of harm to people as a result of you potentially repeating this offence.”