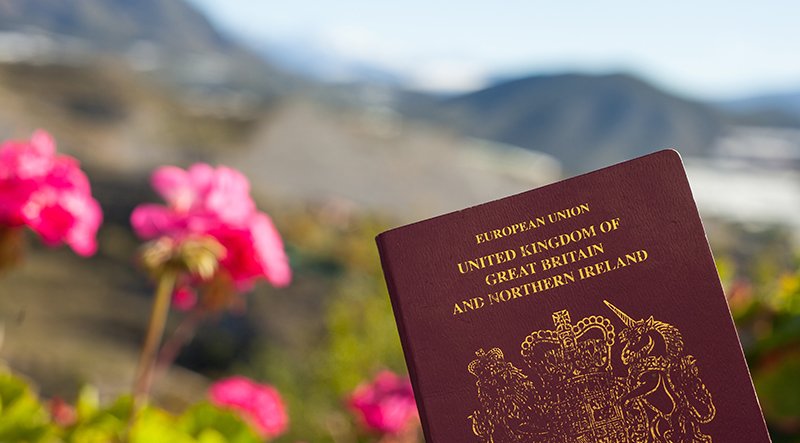 Brit expats living in Spain have been warned about “fraudulent residency applications.”

After the December 2020 deadline Brits have been required to apply for their Spanish residency from the UK and can only stay in the EU for 90 out of 180 days without residency.

The British Embassy community Facebook page, Brits in Spain posted: “The Spanish authorities have asked us to warn UK Nationals against submitting fraudulent residency applications, either directly or through a third party.”

“They are particularly on the alert for forged healthcare insurance, padrón certificates and lease contracts, as well as people falsely claiming student status.”

“Of course, this only applies to a very small minority, but it is useful as a reminder that if you are using a gestor, do make sure they are as reputable as possible.”

A gestor is a professional person who deals with administration, such as residency applications, on behalf of a client.

The British Embassy continued: “There have been a number of stories in the media recently about so-called “gestores” putting in false residency claims on behalf of UK nationals, who the authorities have then uncovered.”

“We recommend using the online database of registered gestores [on our website] or asking for personal recommendations from people you trust.”

“And if you are submitting your application yourself it is important to provide as much documentation as possible to avoid being turned down for lack of evidence of having moved to Spain before 1 January 2021.”

The Embassy also informed that the UK Nationals Support Fund organisations would provide advice until December 31 2021.

British expats applying for Spanish residency from Spain have to prove that they were in the country before the end of 2020. This can be done with proof of healthcare, receipts, bank statements, etc.

Expats have reported seeing fake advertisements for healthcare that can be pre-dated before December 31 2020.

Buying these fake documents is illegal and Spanish authorities would not accept them.

Diego Echavarria, a lawyer based in Marbella, told Express.co.uk that Spain was getting tough on expat applications.

He said: “The Spanish Consulate in England are being very tough now, they are turning down a lot of applications for stupid reasons.”

“If you can prove you were in Spain in 2020, you can still apply but you need to submit a lot of paperwork.”

“You need to prove you had a mobile phone, restaurant receipts, supermarket bills, you need to prove on your credit card you were here, spending money and living in Spain.”

“Expats need to have their own private health insurance unless they have a work permit.”

“The authorities are turning down applications because British people didn’t have health insurance before December 2020.”