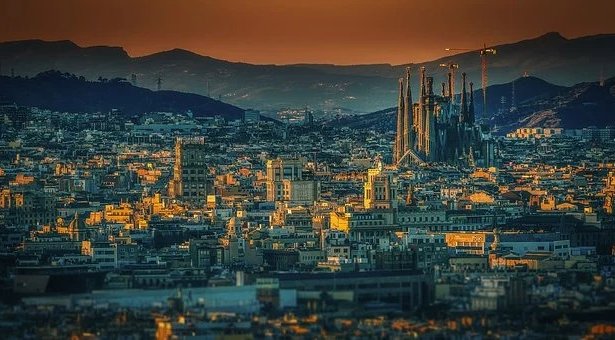 Kidnapping grandmother arrested in Spain. The grandmother had intended to take her young grandson to the UK.
A 57-year-old grandmother was arrested on Saturday. She is the alleged perpetrator of the crime of child abduction. The woman had taken her young grandson from Palma de Mallorca. She had intended to head to London with him without his mother’s consent.
The woman had been on very strong medication. She was discovered in a hotel in Barcelona in l’Hospitalet de Llobregat. She had travelled there from Palma with her grandchild. According to Ultima hora, she had intended to travel by road to the UK.
According to the newspaper, the child’s mother had noticed a change in the grandmother’s behaviour for a few days before the alleged kidnapping. The grandmother had been living with the family for three months. The grandmother had prepared clean clothes for her grandson. The clothes had been placed in backpacks and also a suitcase.
The mother only realised that these events were extremely important when on Friday morning the grandmother and young child along with the dog left the house for a walk. They did not return. The family attempted to contact them but were unable to do so.
At midday, the family reported the disappearance to the National Police. The missing person protocol was quickly activated. Airports and the port were alerted to the child’s disappearance.
The woman along with her grandchild was able to make it off the island without the airport or the port detecting the departures. She was discovered in a hotel in l’Hospitalet de Llobregat.
Multiple units from the National police rushed to the hotel. The young child was found to be in a healthy condition. The grandmother was arrested. She had intended to take her grandson to London.