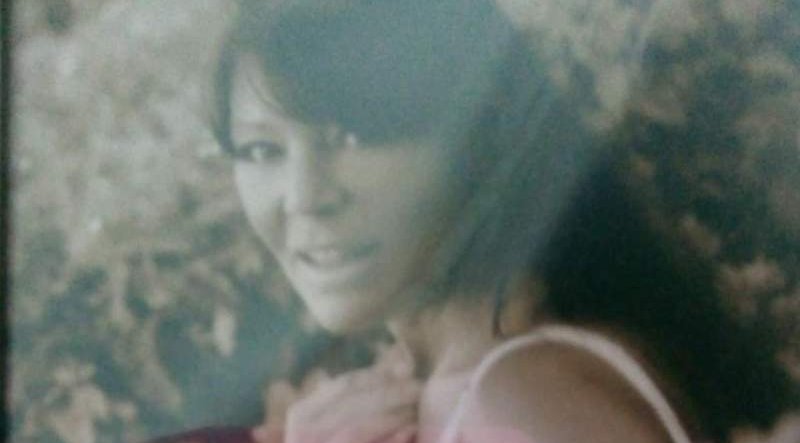 New bride’s body was found stuffed inside a suitcase. The bride’s husband has been charged with her murder.

New bride Dawn Walker, 52 was found dumped in a suitcase near to her home. She had only been married to her new husband Thomas Nutt, 45, for four days.

Dawn’s body was discovered on Sunday by a member of the public who has not been named. Nutt was arrested within hours of the body being discovered. He was arrested on suspicion of murder. The killing occurred in Halifax’s Lightcliffe. Reportedly the police are not searching for any other suspects.

One local who had been at the couple’s wedding commented: “Somebody has found the suitcase in bushes in the field and opened it to find her inside.”

The couple got married on Wednesday. They married at the Halifax Registry Office. The wedding was small and the guests celebrated with them afterwards at the Prince Albert pub.

Dawn was considered to be “kind, caring and friendly” by her friends.

One shocked wedding guest revealed: “Dawn and Tommo were so in love. I can’t believe what has happened. It is just so terrible for something as tragic as this to happen so soon after the marriage.”

Dawn’s family released a statement via the police. It read: “We write this with a very heavy heart that yesterday we lost a loving daughter, mother, nanna, sister, auntie and friend.

“In circumstances beyond our control, you were taken from us so suddenly.”

Dawn’s eldest daughter took to Facebook to pay tribute to her beloved mum. She said: “I’m still trying to figure out if I’m dreaming or not. I’m hoping I wake up soon.

“You were taken away so cruelly and just dumped like you were worth nothing. Our family is broken and torn apart because of someone’s selfish and disgusting actions.”