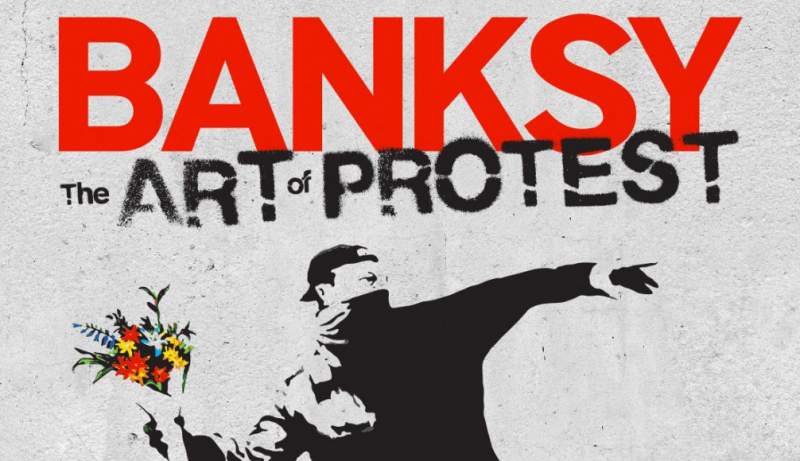 A new “100 per cent” unauthorised Banksy exhibition has opened at Barcelona’s Design Museum.

The exhibit is titled ‘Banksy. The Art of Protest’ and displays more than 70 original works in formats such as photographs, engravings and immersive spaces.

More than one million people have already enjoyed the exhibit worldwide as it has travelled the world before arriving in Barcelona.

The elusive English street artist is one of the most well-known artists of the 21st century, despite their identity remaining anonymous, with their artworks popping up unannounced in public areas and appearing overnight.

Banksy’s controversial art is often political, with themes such as poverty, the climate crisis and consumerism.

The exhibit in Barcelona is enhanced by an audio guide that can be accessed on smartphones in Spanish, English and Catalan, which will provide more information on the mysterious artist and their creations.

The exhibit was opened this morning, November 12, with a press conference involving the exhibition curator, Alexander Nachkebiya, Mireia Escobar, director of the Design Museum, Rafael Gimenez, director of one of the organizing bodies Sold Out, and Barcelona city councillor Jaume Collboni.

Banksy has been referred to by curator Nachkebiya as a “new model of artist.”

“In the modern times, it’s not enough to just be a good artist, you have to present yourself and speak to the heart, soul, and minds of people.”

The curator also highlighted the success Banksy has had in moving from the streets to galleries.

Comparisons between Banksy’s work and Barcelona were pointed out by Jaume Collbon, a city that has a long tradition of rising up against authority.