Winter, the prosthetic-tailed dolphin has died 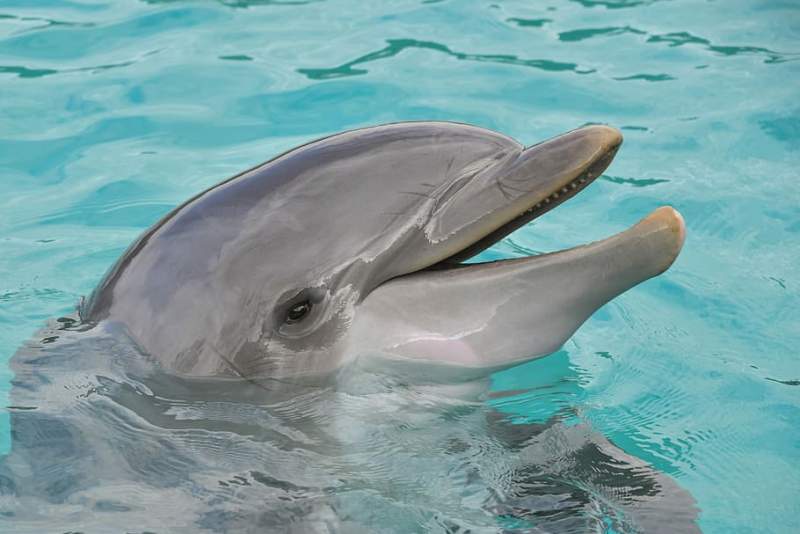 Winter, the prosthetic-tailed dolphin and star of the “Dolphin Tale” movies has died despite life-saving efforts to treat a gastrointestinal abnormality.

The dolphin gained international fame after being found when she was two months old tangled in a crab trap line. This had cut circulation to her tail flukes and eventually led to the deterioration and loss of her tail. The staff at Clearwater Aquarium who cared for made and fitted a prosthetic tail so that she could once again swim freely. It was her quick recovery that originally led to her stardom and fame.

Sadly, the 16-year-old female bottlenose dolphin died while being held by animal care experts who were preparing Winter for a procedure at the Clearwater Marine Aquarium where the famous marine mammal has long resided. As reported by AP News.

“While we are heartbroken by Winter’s death, we are comforted knowing that our team did everything possible to give her the best chance at survival,” said veterinarian Dr. Shelly Marquardt, in a statement released by the aquarium.

Marquardt said the aquarium worked with specialists and marine mammal experts from around the country but the dolphin, which was in critical condition and deteriorating, died while being held by her carers.

The statement said the aquarium would remain closed on Friday to provide staff time to grieve. It had earlier said a Friday closure would allow workers to focus on the dolphin’s medical care with plans to reopen Saturday.

A firm favourite at the aquarium Winter was viewed as an inspiration to people with disabilities. The prosthetic-tailed dolphin was visited by many celebrities, attracted significant press coverage and even had a Nintendo game made about her. Perhaps her most famous moment came when the children’s book entitled Winter’s Tail: How One Little Dolphin Learned to Swim Again was written about her.