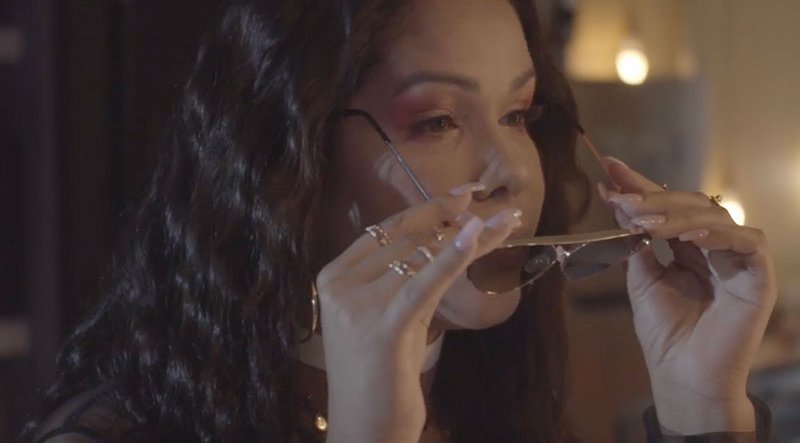 The Recording Industry Association of America (RIAA) concluded that the income generated by Latin music in the United States had grown substantially by 37%, resulting in a $407million turnover in the first half of 2021. A collective revenue of $285.2 million from streaming equates to a staggering growth of 20.3% being responsible for 96% of the Latin American music market. Statistics have also revealed that the younger music community are investing around 20% of their time engaging with music in vernaculars other than English.

This information can allow us to see that the world is in the precipice of a dynamic shift both globally and within the Latin American music scene. International influences are strumming in to create a profound change to the way in which traditional music genres are perceived. This has created a unique sound that fuses the rhythmic tempo that is synonymous with Latin America and the catchy beat that makes pop music so popular. An example of this cross-cultural collaboration is the hit song “Despacito” by Luis Fonsi featuring Daddy Yankee and Justin Bieber. Released in 2017, this musical masterpiece has shown Latin American musicians that even though the Latino music community has a large population, the international music fan base wants what they have to offer.

Looking at 2021, Brazilian pop sensation Taty Pink, is working on influencing other Latin America musicians to claim their place in the international music business. By producing music that is authentic to her personality Taty is making her mark globally. Taty has managed to break through both the Brazilian and international music market by creating music that goes beyond her lyrics. Her latest single, Coração Solto, had music fans across the globe dancing to the beat. Taty was able to bridge a gap with her music, which allowed it to be received positively and enthusiastically by her international audience despite the lyrics being in Portuguese.

Henry Wadsworth Longfellow once said “Music is the universal language of mankind” and Taty Pink’s music is a testimony to this.

Representing Brazil in the United States

At the age of 23, Taty was already rubbing shoulders with an international network . With the start of a promising career as a model for a large department store in Brazil, Taty Pink was already being flown to various countries, and that’s when she began to study English. A passion grew inside of her and she knew that she wanted to spread her wings and make the United States of America her new home.

At the age of 32, Taty Pink was ready to take on a new chapter in her life. She packed up her life in Sao Paulo, along with her determination and moxie to start a new life in Texas. It was here that she began to explore how she could make her presence known on an international level. Taty Pink, who by this time had attained qualifications in Business, Marketing, English and Fashion, used her knowledge and talent to grow a social media following that would turn into a profitable business venture. The singer/songwriter and now entrepreneur collaborated with an array of famous brands, which saw her traveling to California regularly. The California music scene was also a much better fit for the pop music career that Taty Pink was working towards. It was these factors that helped the social media influencer and instagram model make the decision to leave Texas and move to California. It was here that she gained more traction when she was placed 3rd in the Miss Jetset beauty pageant. She continued to work as a full time social media model and influencer whilst studying towards academic credentials in Psychology and Music.

Taty Pink now lives in Miami, she is due to complete her studies in 2022 and continues to make music her passion. With her sights set on collaborating with other Latino artists as well as international musicians, Taty’s dream of performing with the likes of Beyoncé, Shakira, Jennifer Lopez, Madonna and Phil Collins may not be far from reach. The future looks promising for the songstress whose international integration will undoubtedly create a space that other Latin American artists can occupy.