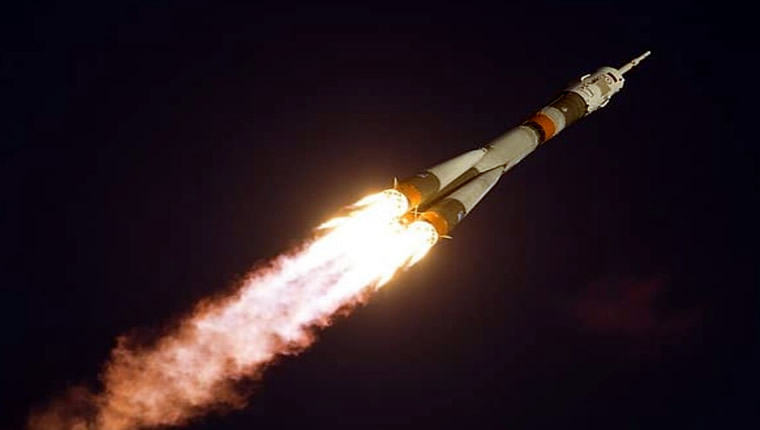 NASA comes to Marbella for Sutus 2021 in September. image: pikist

NASA today launched the Dart spacecraft from Vandenberg Air Force base in what is an historic mission, the first ever mission to deflect an asteroid. The history making mission is to deflect the 160 metre in diameter asteroid Dimosphos which orbits the larger asteroid Didymos, which is travelling at a speed of 24,000 kilometres per hour.

The mission if successful will deviate the asteroid by impacting and changing the orbit of a small natural satellite that accompanies the asteroid. DART, short for double asteroid redirection test, will test the theory that the kinetic energy from the impact will reduce the threat of the asteroid heading towards Earth.  .

DART is being carried by a SpaceX rocket on a mission that will take almost a year, travelling 11 million kilometres before it reaches its destination in September 2022.

The asteroid Didymos is a binary system, that is it consists of asteroids one orbiting the other. It is hoped by crashing into the smaller one that it will change the trajectory of the larger one.

The larger of the two asteroids is about 780 meters wide, however the smaller asteroid with its 160 metre diameter is according to NASA  “more typical of the size of asteroids that could pose the most significant threat probable for Earth. NASA stress that is a test and that neither of these two asteroids pose a threat to our planet.

NASA say that the “the collision will change the speed of the small moon in its orbit around the main body by a fraction of one percent, which will serve to change its orbital period by several minutes, enough to be observed and measured with telescopes on Earth.” The team are hopeful that the first mission in history to deflect asteroid will change its long term trajectory enough to mitigate any possible threat to Earth.