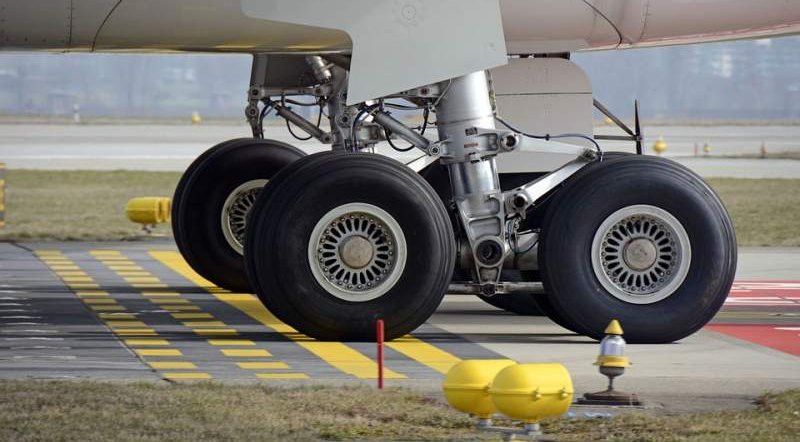 A stowaway was found in a landing gear after travelling from Guatemala to Miama International Airport.

The 26-year-old man, whose identity and nationality were not released by US Customs and Border Protection, had “attempted to evade detection by stowing himself in the landing-gear compartment’, CBP said in a statement. Upon detection, the man was evaluated by medical services and taken to hospital. He was, however, apprehended by officers as soon as he landed on American soil.

People who attempt to hide in confined spaces such as wheel wells on planes are taking “extreme risks,” CBP said.

Temperatures in non-pressurised, non-climate-controlled parts of the plane can drop to minus 53 degrees Celsius zero according to the Federal Aviation Administration. The FAA has studied the effects suffered by the people who risk being a stowaway in landing gear. People who embark on such a journey risk dying of hypothermia, hypoxia (a lack of oxygen), being crushed by equipment or falling to their deaths.

The FAA – which warns against the tactic – said in its report on stowaways that a plane’s wheels initially provide “significant heat”. As the plane enters cooler altitudes, hypothermia coupled with hypoxia can preserve the nervous system, it says, before the descent gradually provides warmth and oxygen.

Episodes when people attempt to be a stowaway in a landing gear often involve migrants. This brings us to face the extreme risks some people will go to escape the horrendous situations in their home countries. In Guatemala, a hunger crisis has initiated a wave of migration. Across Central America, people are fleeing poverty and violence.

Guatemala’s aviation authority did not immediately respond to a request for comment.

People might remember a more impacting image of attempts to stowaway in a landing gear. This summer when the American flights left Afghanistan, hoards of people hung to the US military aircraft desperate to leave. People fell in the attempt and lost their lives, others were successful and managed to get into the landing gear, however, upon landing, crushed human remains were found according to US officials.