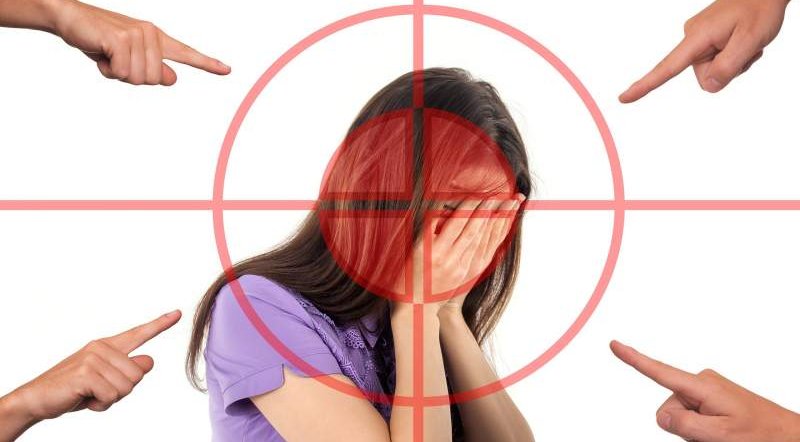 A new law voted in by French parliament will see school bullies face jail time of up to three years as their MPs said society needs “a wake-up call” to the seriousness of child on child harassment. The proposed law was supported by Emmanuel Macron’s education minister Jean-Michel Blanquer.

Blanquer said that the support for the law sent a message to the country that “we will never accept the lives of our children being shattered”, and added that the law was “a way of enforcing the values of the republic”.

One in ten French children has reportedly been the victim of bullying and the education minister fears that social media is increasing the potential for public taunting and humiliation. The draft measure was approved in the Lower House on Wednesday 01 December and if it passes through the Senate will give France some of the harshest penalties for bullying in the world.

The Brittany MP from the centrist MoDem (Democratic Movement) party, Erwan Balanant, said the new law set to see bullies face jail time is a way to “engage with the whole of society” with a “shock wave” message. “It’s not about sending children to prison,” Balanant stressed. “There is a justice system for minors that takes into consideration the accused’s age and powers of discernment.” But he said that criminal laws can set “the value system of a society”.

The new crime of “school bullying” applies to children and adults in schools and universities, including students as well as staff such as canteen service teams and break-time monitors. It would carry a maximum three-year jail term and a fine of up to €45,000 (£38,300). If a victim of school bullying kills themselves or attempts to, the maximum penalty could rise to 10 years and €150,000.