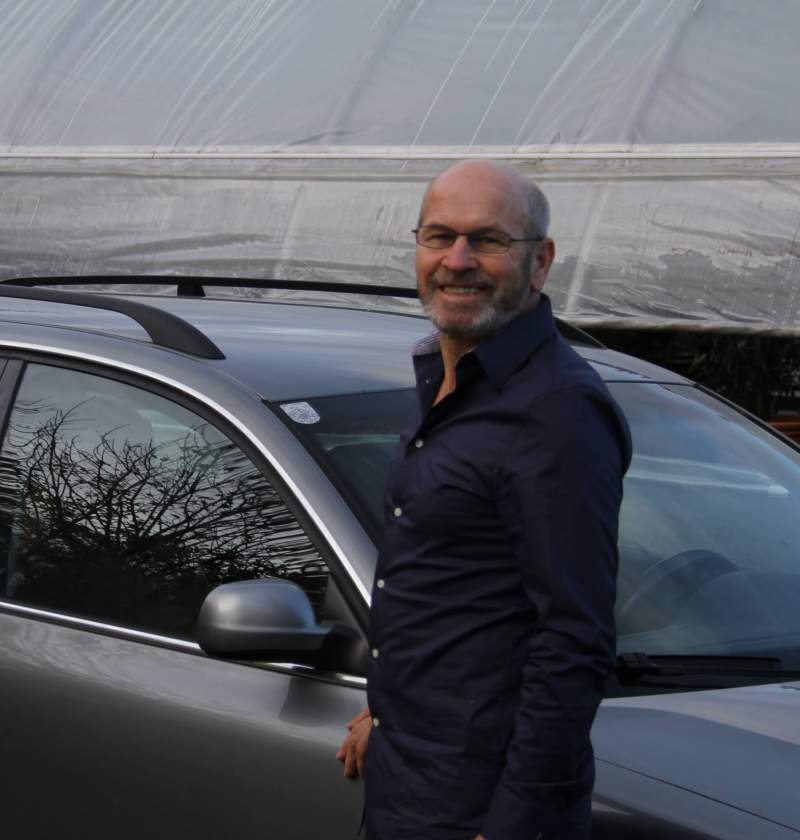 A well-known Austrian anti-vax leader has died after becoming infected with COVID and treating himself with bleach at home instead of receiving medical treatment in hospital.

Johann Biacsics was a well-known anti-vax leader in Austria, but the 65-year-old fell ill after catching COVID and died on November 11 in Wiener Neustadt, near the city of Vienna.

According to the local press, Biacsics tried to treat himself at home with enemas made from chlorine dioxide, the active ingredient of bleach. He had previously defended and actively advocated for homemade treatments for diseases such as cancer, which he produced and tried on himself.

At the beginning of November, Biacsics was admitted to hospital in Vienna with difficulty breathing. He tested positive for COVID, but he refused to receive treatment. Although doctors had informed him that his illness was “very serious”, he decided to go against their advice and leave hospital, convinced that his homemade treatment of chlorine dioxide would save him.

When his health worsened, his family called an ambulance to take him back to the hospital, but it was already too late and he died two days later.

Two weeks before his death, Biacsics led an anti-vax protest in the streets of Vienna against the measures being implemented by the government to stop the spread of the virus, one of which is mandatory vaccination.

Back in September, he had been interviewed by an Austrian television channel when he was protesting in front of Parliament. “In intensive care, 67% of patients are vaccinated,” he said, claiming to have “confidential information” on the matter.

Biacsics was popular for his books and blogs on self-medication, and his Facebook page has received many comments from his followers claiming that he was poisoned. His family accuses doctors of having killed him, stating, “he will officially enter the COVID statistics, but we know the truth”.

His son Marcus has launched a campaign to raise the money required to take legal action against the press for spreading “false news” about his father. According to his son, Biacsics was a champion in the fight against the oppressive power of pharmaceutical companies.