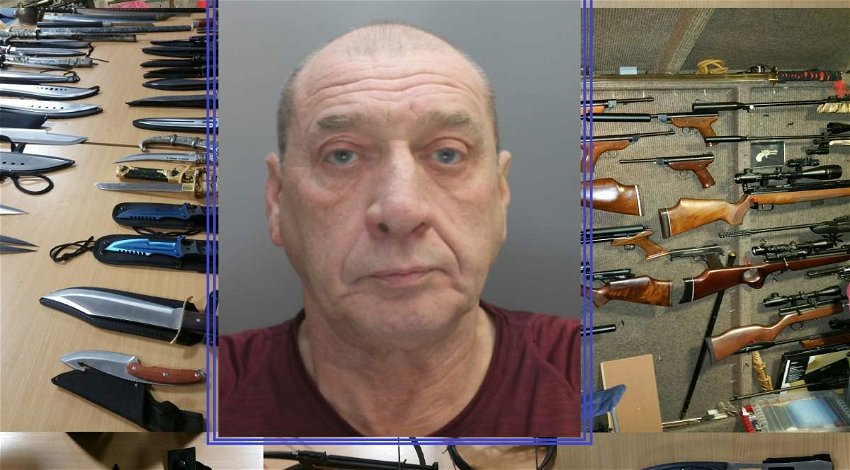 Spanish plume sends temperatures soaring in the UK to 14 degrees. Dangerous weather has still been predicted by the Met Office though and yellow weather warnings are in place in some areas.

As the weekend comes to an end some areas in the UK will be hit with unseasonably warm weather as temperatures rise to 14 degrees. The Met Office has put in place two yellow weather warnings though due to strong winds. The warm weather will be brought to the UK thanks to a Spanish plume of subtropical air. The south-east and the south-west of England will benefit most from the Spanish plume of warm air on Sunday, December 12.

The Met Office though has put weather warnings in place until Monday for strong winds in the North.

A spokesperson for the Met office commented: “On Sunday it’s a cloudy start for most of us, with outbreaks of rain moving northwards, through Northern Ireland and into southern Scotland.

“To the south though, across England and Wales skies tend to brighten and there will be some sunny spells developing, with 13 or 14 degrees in many places – well above average for the time of year.

“Where we sees the sky brighten it will be very mild in the south and then it turns very stormy in the far north west later.”

The Met Office went on to add: “It’s all down to this developing area of low pressure that’s moving towards the UK, undergoing a rapid deepening process as it engages with the jet stream on Sunday, bringing some very strong winds to the far north west of Scotland.

“It stays unsettled into Monday with rain in places.”