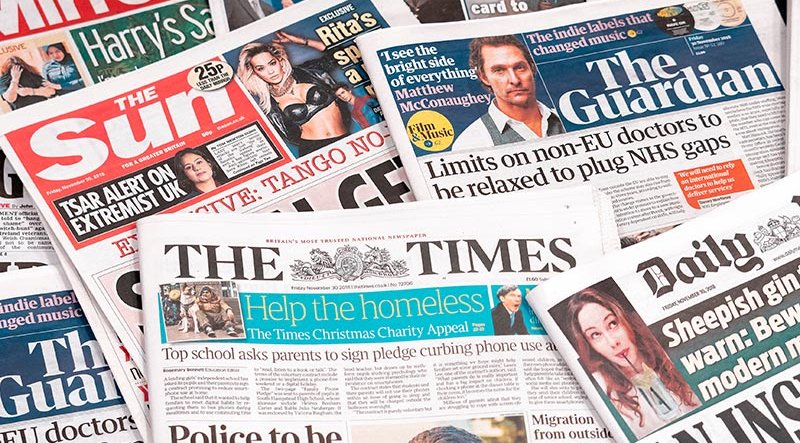 They are still arriving ya know. Just because the biased British media has decided to stop reporting it, hundreds of migrants are still traversing the channel to the UK’s ‘promised land’.

Most have been in France for months and in a few cases years. With the majority still appearing to be young fit men, does it not strike anyone as suspicious how they manage to survive with no visible means of support?

Many are wearing designer gear and trainers, and just about all seem to carry expensive phones. They also must find the equivalent of three to five thousand pounds to pay the smugglers.

Most, if not all, have travelled through several countries in their quest to reach soft-touch Britain. How did they manage to eat over the many months these treks lasted?

They are supposed to have come from war-torn impoverished countries – so where does all their money come from? Someone somewhere is bankrolling them. This raises the question as to why? Whatever the reasons, you can bet your lives it’s not from the kindness of somebody’s heart. There must be an ulterior motive.

Well, I personally think someone is generating a sleeping army. There are now thousands of these young Middle Eastern men entrenched all over the UK.

If a non-friendly nation is paying the bills, you can rest assured, they will also have underground contacts creating arms caches and bomb factories everywhere.

It wouldn’t surprise me if Russia didn’t have a financial source in there somewhere; wouldn’t Putin love to have a clandestine army sleeping in the UK!

Whatever the reasons, I think the ever-growing presence of these young men is being taken far too lightly. Putting them up in hotels and lavishing them with benefits is verging on lunacy.

They should all be put into camps and interrogated as to their origins, and where their finances are coming from.

You can rest assured that if it ever does become necessary for them to pay their piper, the UK could finish up like Beirut.

The irony of that scenario is they will then have managed to turn the UK into something resembling the places they’re all supposedly trying to run away from!