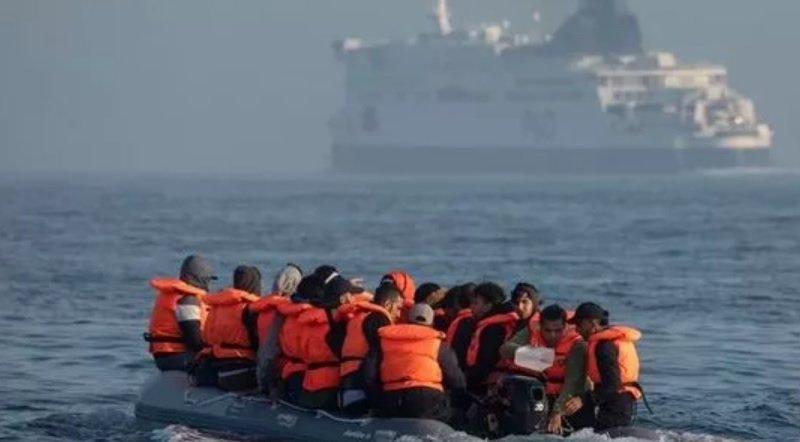 The UK government wants to electronically tag Channel migrants as a means of dealing with the current migrant crisis.

In view of the current migrant crisis, with thousands of migrants crossing the Channel from France every week, Boris Johnson’s government is considering a new dissuasive measure. If it is approved, migrants who arrive from France via the Channel will be electronically tagged once they reach British shores.

The strict initiative seeks to stem the people trafficking organised by criminal networks, which sell the promise of a safe passage to vulnerable people and asylum-seekers, only to then load them onto small, fragile and overloaded boats. The number of deaths of migrants during the dangerous crossing of the Channel has now reached more than a hundred.

The measure is being considered as a long-term solution to deter the flow of vessels reaching British shores. Migrants who travel for economic reasons and asylum-seekers of working age could be electronically identified, and they would have to adapt to a series of mobility restrictions while their requests for residency were being processed.

The Home Office is also considering the possibility of a curfew.

It is estimated that there are currently more than a million illegal migrants working in the United Kingdom, as many prefer the British system to the European one, where identity documents are not required to work.

Last month, the French Minister of the Interior, Gerald Darmanin, said that the UK would have to “limit its economic attractiveness”. He had previously suggested that migrants were “attracted to England for its job market, where you can work without any type of identification.”

Sources from the Home Office indicate that the electronic tags would both decrease this “economic attractiveness” and stop people from disappearing while their requests were being processed.

It has been a record year for cross-Channel migration. More than 27,000 people have reached the United Kingdom from France in 2021, whereas in 2020 the figure was only 8,000.