From Trippier to Coutinho: Done deals on Friday, January 7 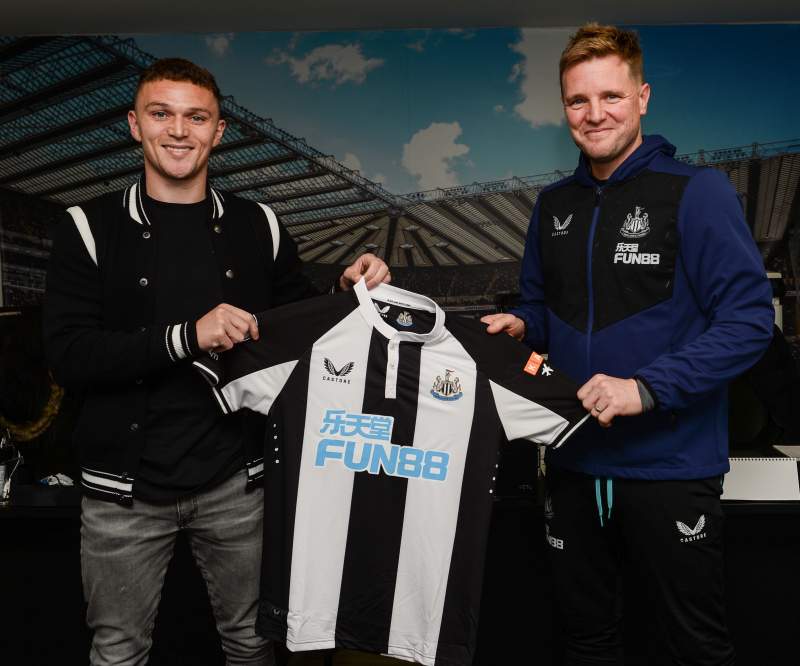 DONE DEALS – From Keiran Trippier to Philippe Coutinho, Euro Weekly News brings you some of the latest transfers completed on Friday, January 7.

England full-back Kieran Trippier has joined Newcastle United from Atlético Madrid on a permanent move for an undisclosed fee believed to be around £12 million (€14.4 million).
The 31-year-old has agreed terms on a two-and-a-half-year deal and becomes the first senior signing under the club’s owners and head coach Eddie Howe.
Trippier arrives at St. James’ Park having spent a successful two-and-a-half-year spell in Spain, culminating in La Liga triumph last season as Atlético pipped rivals Real Madrid to the Spanish title.
He rejoins Eddie Howe after being signed by the Magpies’ head coach in 2011 during his time at Burnley. Trippier said: “I’m delighted to be joining this fantastic club. I really enjoyed my time in Madrid, but when I became aware of interest from Newcastle United, and having worked with Eddie Howe before, I knew this was where I wanted to be.

“I’m aware there is a lot of work ahead of us but I know the demands of Premier League well and I know what an amazing club this is with very talented players. I can’t wait to get started and I’m excited to step out at St. James’ Park as a Newcastle player.”
Newcastle United head coach Eddie Howe said: “I am really pleased to welcome Kieran to Newcastle United. I have long admired his abilities and have followed his career, so when the opportunity arose to secure him, we didn’t hesitate.
“A lot of hard work has gone into planning for the January transfer window, which is clear in how quickly we have been able to complete this move,” Howe said.
Newcastle are currently second from bottom of the Premier League but have money to spend since the club was bought from former owner Mike Ashley.

Philippe Coutinho has joined Aston Villa on a six-month loan from Spanish side Barcelona.
“The agreement also includes an option to buy and Philippe will travel to Birmingham in the next 48 hours”, a statement from the club confirmed.
Aston Villa will pay around 65 per cent [with taxes] of Philippe Coutinho’s salary. Barcelona have accepted to concede buy option clause, although not mandatory. The buyout option clause for Aston Villa will be valid until June and it’s understood to be €40m.
Villa are currently 13th in the Premier League table but boss Steven Gerrard is said to have been the key factor in Coutinho’s decision to sign for Villa given his close relationship with the Anfield legend.
Coutinho spent five years at Liverpool, with Brendan Rodgers signing him from Inter Milan in the winter transfer window in 2013. Barcelona signed Coutinho for £145m in January 2018 from the Anfield club.
Coutinho has played 16 times for Barcelona so far this season, scoring two goals. However, he is looking for regular game time.

AS Roma have registered Ainsley Maitland-Niles contract on Serie A registering system as a new signing after completing a straight loan move until June.
Arsenal will receive €1m (£834k) from Roma for the loan deal (€500k loan fee, €500k in bonuses)
The versatile Englishman pushed for a move away from Arsenal in the summer and has remained on the outside of the starting XI this term.
Maitland-Niles mainly plays as a central midfielder, although he can also be deployed as a right-back or a left wing-back. He spent the 2015–16 season on loan at Ipswich Town and part of the 2020–21 season on loan at West Bromwich Albion. Internationally, he has represented England from under-17 to senior level.
He has played 72 times for the Gunners but is surplus to requirements this season under boss Mickel Arteta.