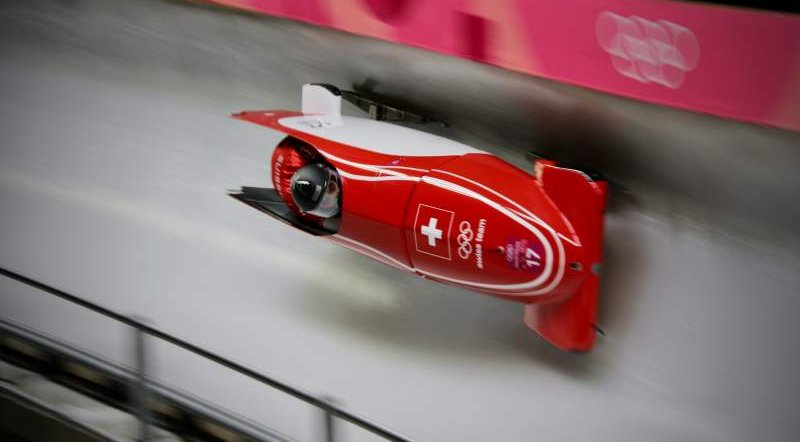 Photo by Rowan Simpson on Unsplash

Athletes at the Winter Olympics have been warned against using the platform to speak out about any issues after the organisation conducting the event issued a new statement regarding the matter. Stars taking part in the Beijing event face punishment for behaviour that is against the spirit of the Games OR Chinese rules, an official has said.
Human Rights Watch held a briefing this week to also want athletes away from protest while in the country. Athletes were told to “stay silent” about human rights issues as they will “not be protected” in an “Orwellian surveillance state”. The Games start on 4 February, followed by the Winter Paralympics starting from 4 March.
China has been accused of committing genocide against Uighurs and other mainly Muslim peoples, an allegation China has repeatedly rejected.
“Any expression that is in line with the Olympic spirit I’m sure will be protected and anything and any behaviour or speeches that are against the Olympic spirit, especially against Chinese laws and regulations, are also subject to certain punishment,” said Yang Shu, deputy director-general of Beijing 2022’s International Relations Department.
One of the possible punishments mentioned could be the cancellation of athlete’s accreditation. When asked for a response, the International Olympic Committee referred to 50.2 of its guidelines, which protect the neutrality of sport and of the Games, as reported by the BBC.
“The Games are governed by the IOC Rules, they will be applied at Beijing 2022 like at any other edition of the Games before,” it said. The IOC had previously relaxed a ban on protests before the Winter Olympics, at the Tokyo Games last summer. This allowed athletes to express some views during news conferences, but they were still not allowed any form of demonstration on the medal podiums.
Nordic skier Noah Hoffman says he feels “fear” for athletes over “the lack of the ability to speak freely”.
“My advice for athletes who are there and my hope for athletes who are going there is to stay silent,” said Hoffman, speaking at the Human Rights Watch seminar. Global Athlete – an athlete-led group seeking “positive change” in world sport – said it is “ridiculous” that athletes are being told to wait until they return home to protest but warned they cannot expect protection from the IOC.
“The IOC has not come out proactively to indicate it will protect and make sure everyone is safe that decides to speak up; silence is complicity and that’s why we have concerns,” said Global Athlete director general Rob Koehler.
“We know the human rights record and the freedom of expression allowance in China so there’s really not much protection that we believe is going to be afforded to athletes.”