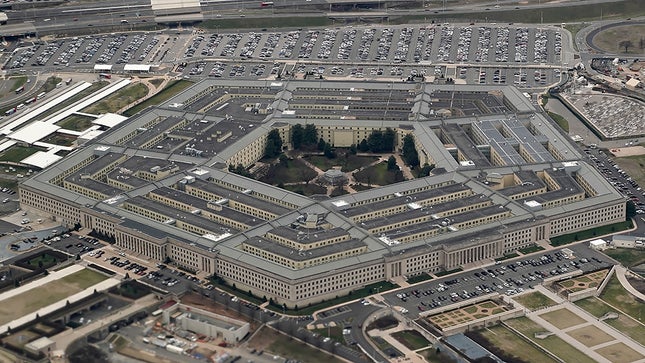 Huge 15km queues that have been faced by hauliers leaving the UK have been blamed solely on Brexit as new controls are implemented following Britain’s exit from the EU. The Dover Port queues have left transporters missing deadlines and losing orders as tailbacks stretch for kilometres up the motorway.
It comes as port chiefs urged the UK government to hold talks with the EU on ways to ease further checks set to come in later in 2022 which could cause “disastrous” disruption to trade. One courier told The Independent he had been caught up in queues of up to 15km since full customs controls came into force at beginning of January.
The British haulier said it was taking 15 to 20 minutes for each driver to clear checks needed for the UK government’s new Goods Vehicle Movement Service (GVMS) system and other export paperwork at Dover. “It’s entirely Brexit – you can’t blame it on anything else but Brexit,” said the driver, who has had to push back some deliveries.
The haulier added: “People will get to grips with GVMS and the new paperwork in the weeks ahead. But even if they don’t take as long, checks still take time. So the Dover Port queues are bound to get worse when traffic flows pick up next month.”
The disruption has been felt on the other side of the Channel too, as the port of Calais see queues of up to eight hours while UK firms struggle with the complex new declarations and rules-of-origin forms to ensure their imports are compatible with the new customs controls.
The Dover Port queues are appearing every day, with Friday 21 January registering a tailback of 7km. This led to Operation TAP temporary traffic system being implemented – with all vehicles restricted to 40mph and lorries asked to queue in one lane until there is space.
Doug Bannister, chief executive at Port of Dover, has called on the government to start urgent talks with EU authorities over the biometric checks set to come into force in September.
The port chief said the new checks on non-EU citizens – which could involve body or facial scanning similar to those seen at airports – may involve car drivers being asked to step out of their vehicle.
“If it is forcing people to get out of their vehicles inside of a busy port, that is just unsafe. We couldn’t allow that to happen. That will lead to increased queues, no doubt.”
Logistics UK warned at the end of last year that the new biometric checks to travel into the EU could lead to 27km (17 miles) tailbacks as reported by The Independent.
A spokesperson for the Home Office said: “The UK is continuing to engage with our European partners at an operational level and, in particular, where we operate juxtaposed controls, to ensure our respective border arrangements work and interact as well as possible.”