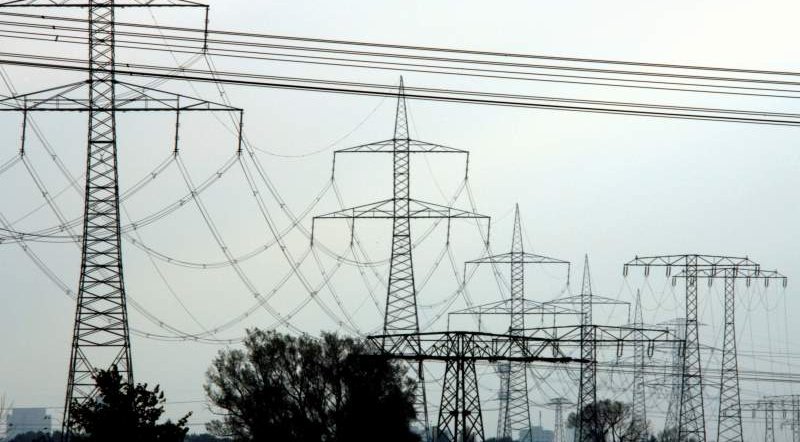 OFGEM, the UK energy regulator has said that the cost of failed firms has cost each household around £68, with more than 25 companies having gone bankrupt.
Speaking on the BBC’s Today programme, Jonathan Brearley told the BBC that about 10% of the energy price cap rise of £693 covered the cost of firms going bust. The energy regulator now wants to review the price cap every three months, instead of every six months which it does at present.
More frequent reviews will, Brearley says, help bring some stability for consumers and firms in fast-moving market.
He added: “That money was focused on making sure everyone in the country, even if their supplier went bust, had access to energy at that price cap. That price cap has protected customers over the course of winter.”
With 28 energy companies having failed more than four million customers have been forced to change their supplier, prompting criticism of the energy watchdog.
Asked if customers were paying the price for a failure of regulation, Mr Brearley said Ofgem was working with the sector and the market needed to be more resilient.
The more frequent price cap reviews are part of the organisations proposed plans to bring the energy market back under control, as are the consultations on reducing the notice it gives to suppliers of the updated price cap level, from two months to one.
“We are confident that these changes will increase the resilience of the price cap in the interests of consumers,” it said. “It would significantly reduce volume risk in falling and rising markets”.
Irrespective of these new proposals, the next price cap announcement we get from Ofgem will be in six months’ time and no sooner.
Analysts predict that we should expect another rise in October, of something like £400 a year. Ofgem’s boss says it is too early to make those estimates, but there is little to suggest it would come down.
As customers are hit with another price rise and the knowledge that they are paying the cost for failed firms, there is some consolation in that more frequent reviews could see prices come down quicker should wholesale prices start to fall again.