Guadalquivir basin has seven areas in an emergency drought situation 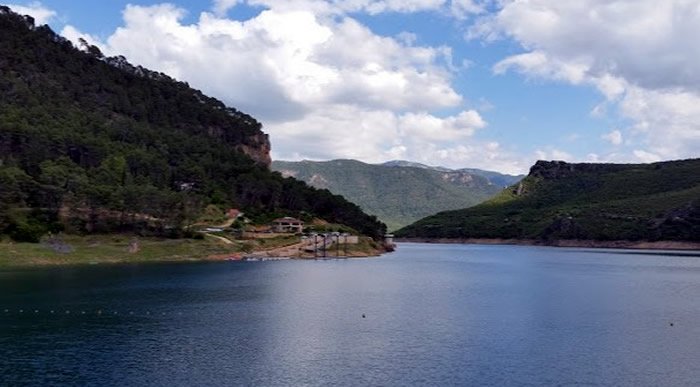 The latest report published by the Guadalquivir Hydrographic Confederation (CHG) reveals a worrying situation. Seven areas of the basin are in an emergency drought situation, and another ten are on alert.

This of course presents the risk of the availability of the resource to cover the water demands for their regions. Only three areas have their water levels at what can be classed as a reasonable percentage.
In addition to the general regulation, the territorial units in an emergency position are Hoya de Guadix, Dañador, Sierra Boyera, Rumblar, Guadalmellato, and Benbezar-Retortillo.

In what is traditionally a rainy month, the situation of the reservoirs has barely improved from January 1 to February 1, 2022. In one month they have gained only 0.40 per cent of their capacity, a minimum percentage.

This lack of rainfall has left the volume of reservoir water at 2,321 cubic hectometres (713 hectometres less than a year ago), which is 28.5 per cent of its full capacity.

As can be deduced from the CHG report, a lack of rainfall is shared by the 27 territorial units of the Guadalquivir basin. In order to establish the lexical parameter of absence, it measures the meteorological data with respect to the historical average. For half a dozen of them, the possible conclusion is prolonged drought.

The provinces of Cordoba and Jaen, the ones with the highest reservoir capacity, are those in the worst situation. Cordoba’s catchments are at only 23.29 per cent of their capacity, while those of Jaen stand at 25.72 per cent.

Sevilla has the best level with its reservoirs at around 50.76 per cent capacity. Those of Granada are at 29.63 per cent, and Huelva at 31.18 per cent, as reported by sevilla.abc.es.