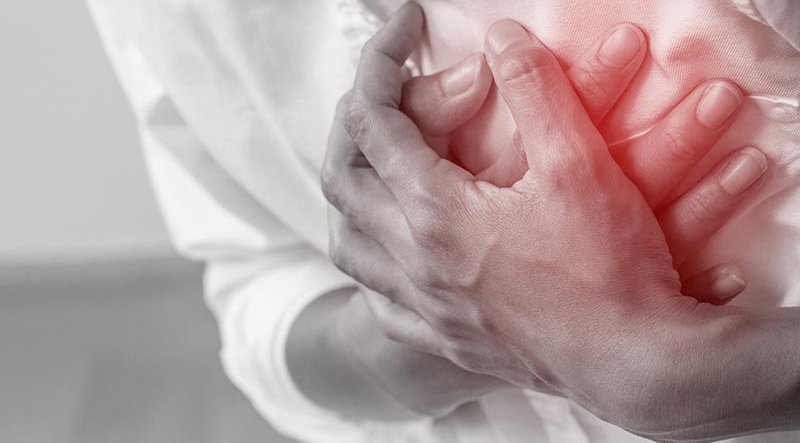 So now supposedly healthy diets aren’t so healthy and can give you heart attacks. I’ve also seen articles that say shaking the duvet too vigorously, missing breakfast, eating the wrong breakfast, the energy price hike and even shovelling snow could bring on a heart attack. The list is becoming ridiculously long! This one surprised me – diets that exclude gluten could increase the risk of a heart attack.
I had my heart attacks a week after my 60th birthday and can safely say it wasn’t anything to do with shaking a duvet or eating the wrong yoghurt or muesli.  I went for a more traditional approach of too much red meat, smoking 40 ciggies a day, drinking too much and maybe a little too much experimenting with drugs. I had a triple bypass and I’m 72 now and I don’t drink or smoke and try to eat healthier or at least I thought I was. Only time will tell.
I only use Facebook to check on certain groups I’m interested in, but there is one thing that I really don’t understand and that’s 15 odd minute videos on my timeline that start as an interesting story but go nowhere. I have twigged them now so I just delete them. Can anybody tell me the idea behind them as they don’t seem to be selling anything?
There is a bloke called Joe Rogan and he has about 10 million subscribers on Spotify which is a music/entertainment podcast app. He also has eight million followers on Twitter. So who is he? Well he’s an Ultimate Fighting Champion (UFC) commentator, comedian, actor, and former television presenter. Spotify obtained exclusive rights to The Joe Rogan Experience in 2020 for US$100 million.
His podcasts cover absolutely everything and some of his conversations are pretty controversial and in the last week or so have upset some old pop people like Neil Young and Joni Mitchell so much they wanted their content removed if Spotify didn’t remove his content. In October Spotify said ‘The Joe Rogan Experience is the No1 show in its English-speaking markets’ and ‘it outperformed our audience expectations’ after the podcast was added to Spotify in September, so I doubt he will be going anywhere.
What works for me is I don’t listen to the stuff that I don’t like or find annoying. I’d be much more concerned that Spotify still stream Gary Glitter, R Kelly and Rolf Harris music.
Email: [email protected]
Mike’s opinions are his own and are not necessarily representative of those of the publishers, advertisers or sponsors.