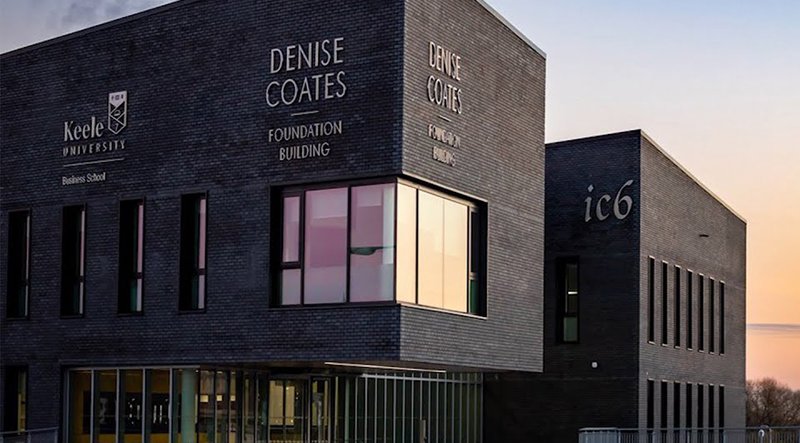 The Denise Coates Foundation saw a 50% increase in reserves, despite which it reduced donations to charitable organizations by £3 million. While the charity reserves increased by 50% to £568 million, its donations decreased from £9 million to £6 million.

The Companies House received accounts with details of the charitable activities of the Denise Coates Foundation, established by Britain’s top-earning woman.

Various divisions of Bet365, a betting empire headquartered in Stoke, donated £100 million to the Denise Coates Foundation from the beginning of 2021 to March 28, 2021. The value of the charity’s investments grew by £86.5 million. The charity reserves increased to £568.4 million from £385.3 million. Despite this, charitable donations decreased from £9 million to £6.2 million.

Founded by Bet365 tycoon Denise Coates, the charity has cut down donations by a considerable £3m, despite its reserves ballooning to £568m – which is close to the 50% mark. Bet 365 is a well-known British online gambling company based in the UK, offering an array of sports betting and casino type games, many of which can be found on popular sites like NoDepositDaily where punters can check out various promotional offers.

According to the accounts, donations were constrained because the charitable organizations that usually received donations were not as active as before. The foundation promised that the donation volume would bounce back in the future.

Although the charity reserves increased by £183 million, the charities’ regulator has no policy on how much money a charity should hold in reserves relative to the donations it makes. The guidelines of the Charity Commission say that there is no single level or range of reserves that are right for all charities.

The guidelines published in 2016 say that organizations with huge reserves have to re-examine their spending, and the trustees have to determine whether the purpose of the charity needs amendment to enhance its efficacy.

The Denise Coates Foundation addresses the volume of its reserves in a comment attached to the accounts it submitted to the Companies House. The charity says that its policy is to use donations received from the family business empire to increase its reserves of cash and investments.

As a result, the reserves increased from £385.3 million to £568.3 million. The charity distributes investment gains and income over 1 – 5 years. According to the accounts, the policy enables the foundation to operate without depending on donations from a single source.

This year, the charity increased the unrestricted funds available for donations by £15.5 million to £20.2 million. In 2021, it donated £1.9 million to the University Hospital of North Midlands. In April 2021, Denise Coates announced a donation of £10 million to the trust to help employees affected by the Covid-19 pandemic.

The Denise Coates Foundation made 17 donations to 12 institutions, including a grant of £500,000 to the Chronic Disease Research Foundation to research Covid-19. The Douglas Macmillan Hospice received £300,000 to provide care for 137 patients. The charity also donated £200,000 to Cafod, an overseas Catholic development organization, and £300,000 to Kick4Life, a project that is promoting social change through the construction of a sports stadium in Lesotho.

The Denise Coates Foundation did not donate to any charity providing support to problem gamblers and gambling addicts this year or last year.

Gambling companies, including Bet365, donate to charities related to gambling through a voluntary levy. Campaigners demand that this levy should be made mandatory to address the lack of support for gambling addicts and problem gamblers in the UK.

Peter Coates established Bet365 as a network of betting shops in Stoke-on-Trent. His daughter Denise Coates expanded the family business empire and built Bet365 into a highly profitable betting firm of international acclaim.

Last year, Bet365 reported an 8% decline in revenue because of the Covid-19 pandemic. In 2019, the company’s operating profits declined by 74%.