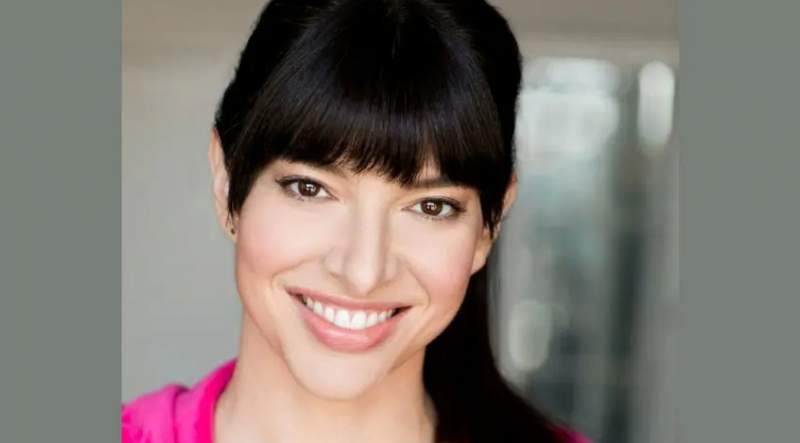 The LA county coroner’s office have confirmed that Lindsey Pearlman, of General Hospital and One Chicago fame, has been found dead after going two missing two days earlier.
According to reports the police responded to a call that a death had occurred in Hollywood near to the entrance of a hiking spot popular with locals. They said:  “Today around 8.30am, Hollywood area officers responded to a radio call for a death investigation at Franklin Avenue and North Sierra Bonita Avenue.
“The LA county coroner’s office has since confirmed the individual to be Lindsey Erin Pearlman. The cause of death will be determined by the coroner.”
LA Police had sent an advisory two day prior stating that she had been reported missing after she “failed to return home and has not been seen or heard from since”. The department also said “friends and family fear for her safety”.
Her husband, Vance Smith, shared: “The police found Lindsey. She’s gone. I’m broken. I will share more later, but I wanted to [send a] thank you to everyone for their love and efforts and ask you to respect the privacy of her family at this time.”
Lyndsey had acted in the long running crime series General Hospital and more recently in Chicago Justice, a short lived spin off from Chicago PD.
Chicago Justice followed the prosecutors and investigators at the Cook County State’s Attorney’s Office as they navigate their way through Chicago area politics, and was set to tie in stars from PD including Jon Seda and Jason Beghe, and Chicago Med such as Oliver Platt.
Lindsay starred as Joy Fletcher, a pathologist who worked for the Attorney’s Office.
The reasons why Pearlman went missing of the cause of her death are not yet known as police begin their investigations, with friends and family stunned at the death of the General Hospital actor.