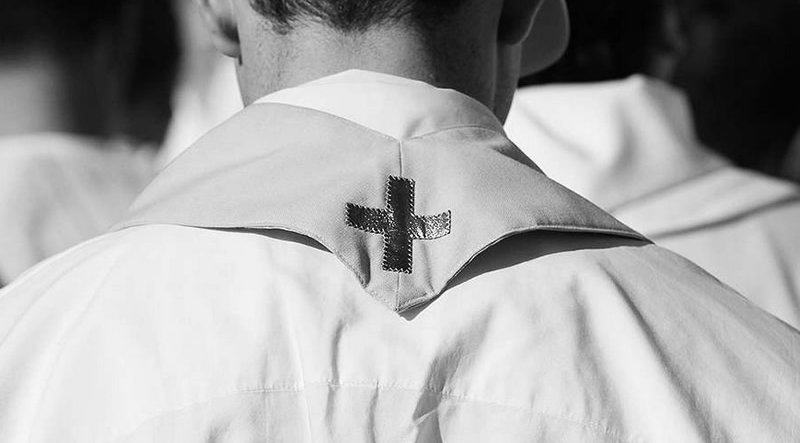 The Catholic Church in Spain took a major step forward today when it announced that an external audit is being commissioned to investigate alleged child abuse. The audit will be conducted by a law firm and will be similar to that carried out in France and Germany.
The announcement by the President of the Episcopal Conference, Cardinal Juan José said that the audit will be undertaken by Cremades & Calvo Sotelo and will be “complementary” to those that are carried out by the government.
In making the announcement he again asked the victims for forgiveness, explaining that the Church “wants to take a step forward in its obligation of social transparency, help and reparation to the victims and collaborate with the authorities in cases of sexual abuse of minors that affect the Spanish society.”
That is why the investigation “will have all the breadth necessary” to clarify both the cases of the past and to prevent them from happening again in the future. He did not say whether there will be any compensation for the victims, but he promised to “repair the damage caused”.
In principle, the audit will have an initial duration of one year, it will study the cases that have occurred in the past “without a time limit” and will collaborate with the authorities with the aim of bringing “light and transparency to the investigation.”
The president of the law firm, Javier Cremades , has acknowledged that this is a “delicate and difficult” issue, the “most complex issue we have faced to date”, in which they hope to have the participation of the victims, the the media and the offices of the dioceses that have been collecting data for months .
They intend to follow the example of France, Ireland, Australia and especially Germany, where the Munich diocese commissioned a similar investigation to a law firm and whose managers will travel to Madrid every month to contribute their methodology.
Cremades, who identified himself is a Catholic and a member of Opus Dei said: “We are not here to supply, but to complement; we are not going to be an alternative to what the public powers can do, but to help them fulfil their function.”
Albeit it late in the day and forced upon them, the news that the Church has commissioned a law firm to investigate the alleged child abuse is to be welcomed.